Contents of the drama Wan Thong, the drama of Channel 31

Contents of the Golden Day

A beautiful woman who is branded as a woman of two hearts.Nathong “Mai-Davika” It’s cheap Colonel “Colonel Won Sawadee” Judge after the battle for her. Wanthong during Khun Phaen “Pong-Na Wat” and Khun Chang “Chakrit Yamnam” Former best friend who fell in love with the same woman 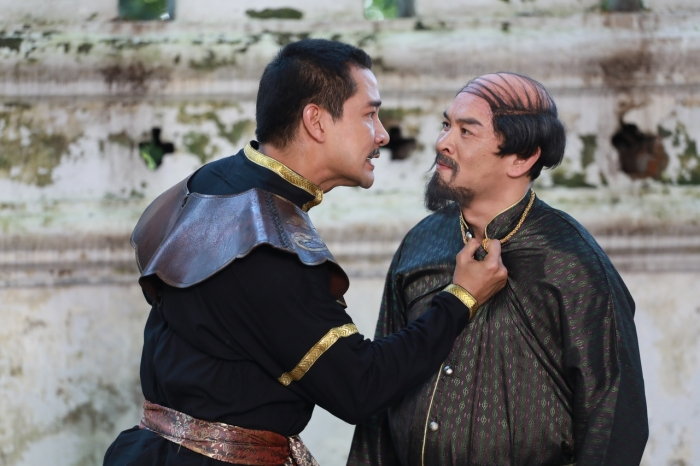 For the end of the story Phanwasa therefore gave her an ultimatum that Ms. Wanthong would choose who to live with !!! But he could not have chosen that golden day by angering Phanwasa that he had immediately ordered his execution This act was to demand justice for himself. Ms. Wanthong asked for one last chance to share this complicated love story with society.

Come and listen to the truth on the other side of the legend of love, 1 woman, 2 men no one knows And finally, “Mrs. Wanthong” will be a woman with two hearts like anyone Did you brand her or not? Together to find the answer in the drama Wanthong every Monday, Tuesday at 20:15 on Channel 31, the drama Wanthong airs first on Monday, March 1 64

Details of the play by Wan Thong