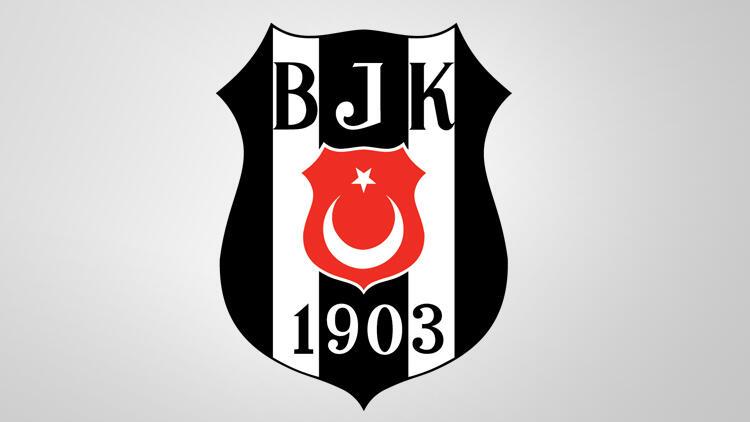 Spor Arena / Ismail ER – Summit in the Super League with partner, agricultural coach in the semifinals of the Cup in Turkey Besiktas Sergen Yalcin defensive player is experiencing great difficulties due to the huge number of missing. In black and white; Before the match to be played in the league with G. Union, Vida was suspended for yellow cards and N’Sakala for red cards. Although Montero was also injured in the cup, young left-back Rıdvan and Dorukhan were also injured. Yalçın is expected to play ahead of Mr. Union with a completely different line of defense.

In the absence of Montero and Vida, Yalçın can pull Josef de Souza into the middle of the defense. The B-plan of the young technical man who will test this plan in the tactical work to be done is to move Necip Uysal in the middle of the defense and mount Atiba to the right and Rosier to the left. The technical delegation will try alternative training plans by Monday. Although it was learned that Dorukhan, who was being treated, could hardly participate in the G.Unit match, it was learned that the medical team had announced a mobilization to train Rıdwan.

Montero will not be able to play for 1 month

Montero, who was injured in the cup match against Konya, will not be able to play for 1 month. The black and whites made a statement regarding the Spanish footballer’s injury, “On an MRI scan of Montero, who could not continue playing due to a left knee injury during Konya’s game, tension and partial tears (stage 2 sprain) were revealed in the medial ligament of his left knee.” .