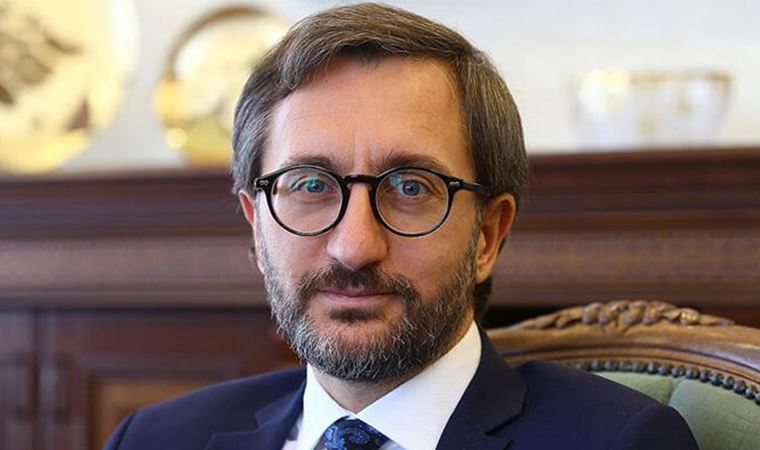 Communications Director Fahrettin Altun responded to retired admirals who issued a statement regarding the Montreux Straits Convention. Altun said in a statement from his Twitter account, “What follows are several retired admirals together with the ‘Report’ they wrote. The elements of the 5th hand immediately got excited. Wherever you sit, sit down. He stayed in old Turkey. These people how to blow enthusiastically.” on the hills on July 15 which he showed to a friend the enemy. Know your place, “he said.

‘WHAT YOU SHAKE WITH YOUR RIGHT

Turkey’s state law pointed out that Altun: “Who are you? What right do you shake hands with a legitimate representative of the national will? Turkey is a state governed by the rule of law. Never forget that. Tutorship that can never harm our democracy. A meek pawn of foreign powers, which are gaining strength in Turkey, “will not block the way” found in the statement.