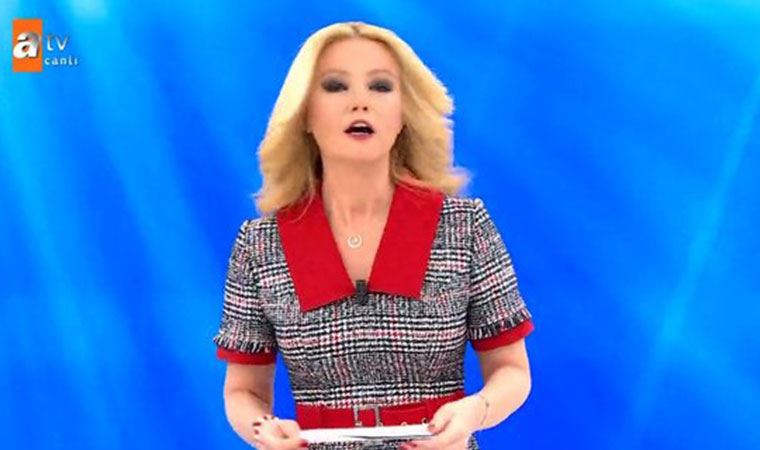 Allegedly, 20-year-old Mervenur Polat, who went to the house of Cüneyt Akyol (40) for drugs on October 19, 2020, was no longer heard from that date.

Despite all efforts to search, the family of a young woman, the mother of one child, who could not be found for 4 months, found a solution to join Müge Anlı. Gökhan Hamurcu, who was at Cüneyt Akyol’s house where the young woman was going that day, and two other friends attended the program. Hamurcu, who said live that he spent that night with Cüneyt Akyol and Mervenur Polat and what happened the next morning, said:

“Cuneyt was on the 2nd floor of the house with Mervenur. Cüneyt called from above and called me. When I entered, Cüneyt was naked and dressed in a red robe. He was giving him a quiet signal.”

Noting that Gökhan told Hamurc that he got scared and jumped from the 3rd floor after seeing the couple in the situation, Müge Anlı, who did not consider it likely, said, “There is no point in an escort girl being raped and crying.” The famous server, who became aware of the situation after his mistake, took his words by stating that he was wrong.