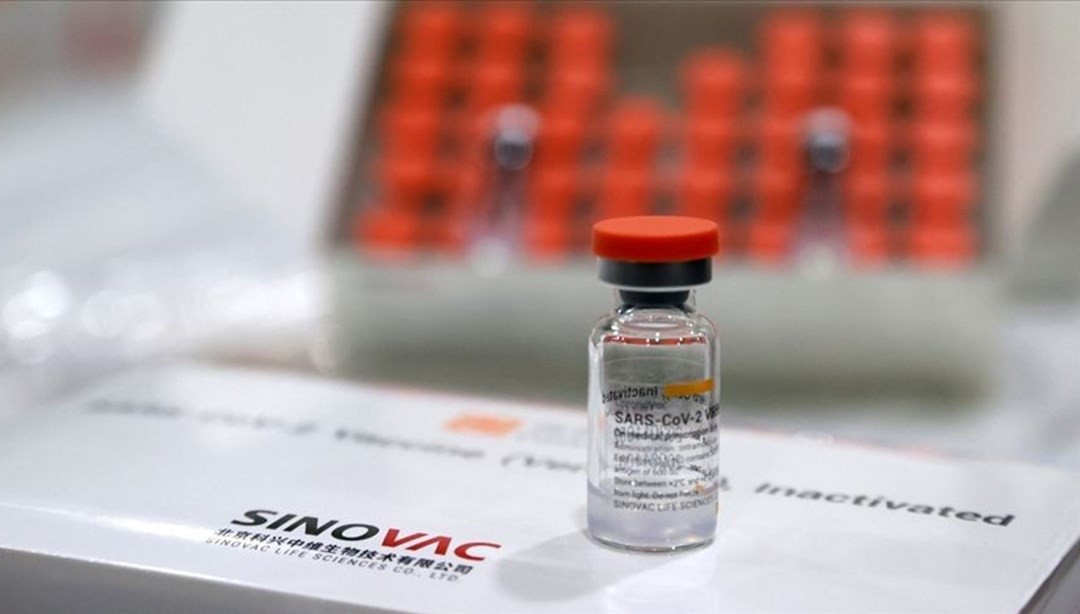 Antibody levels increased 3-fold in those who had the Sinovac vaccine after coronavirus.

Izv. Prof. Dr. Günay Can said the research was conducted on health workers from Cerrahpaşa Medical School. A nephew vaccination in the short and medium term antibody Stating that it was made to evaluate its effectiveness, the Sinovac vaccine provides a high level of protection.

“WE SEE THAT THE WHOLE IS HIGHLY EFFICIENT”

Explaining that 345 health workers participated in the study, Can said, “Antibody levels were measured on day 14 after the first vaccination and on day 28 after the second vaccination in the subjects included in this study. After research, we found that antibody levels in healthcare workers were quite effective. Antibody negativity was observed in only two of the individuals we followed. This shows us that the effectiveness of the vaccine is very good. “The vaccine provides a very high level of protection regardless of gender, age and weight.”

THE VACCINE FOR THE SECOND DOSE IS HIGHLY IMPORTANT

Prof. Dr. Neşe Saltoğlu also said, “We enrolled health workers with and without the coronavirus in the study. Our goal was to look at antibody levels in people who had and did not have the coronavirus. We saw that antibodies were formed. We saw that 36 health staff encountered the virus between the first and second vaccines. 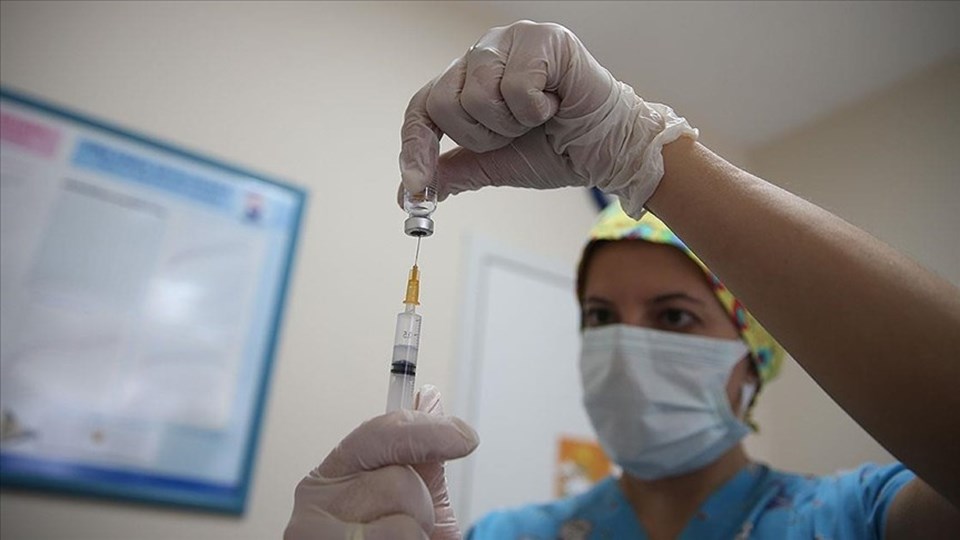 “WE HAVE SUCCESSFUL RESULTS”

Prof. Dr. Neşe Saltoğlu said: “We have achieved successful results in the vaccine against sons. We have not seen any serious side effects associated with the vaccine after the study. So I want to say that our citizens should be vaccinated if they find it. As a result of the study, we saw that the vaccine seriously protects people from a severe infection. “ 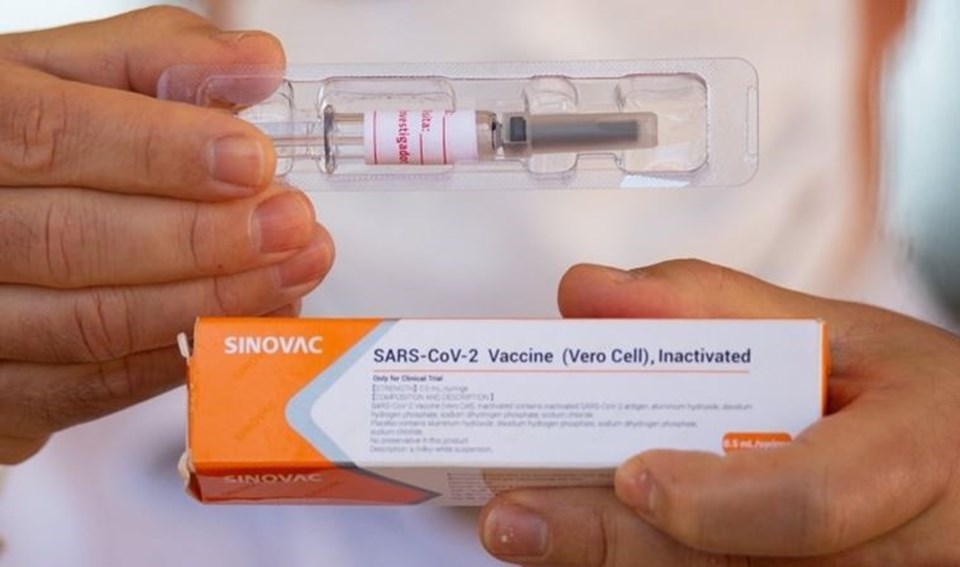 Stating that antibody levels after vaccination are high in people who have survived the corona virus, prof. Dr. Bekir Sami Kocazeybek said, “The study was conducted in two groups. The first group was identified as an infected health worker and the second group as a health worker who was never infected. Sinovac vaccines were administered in these two groups. Striking data emerged after Levels antibodies were over 200. However, the second dose showed that these antibodies were reduced by 16 percent.However, after natural antibodies, we found that the antibody tripled by vaccination.Here we can conclude that the antibody level increases after vaccination because the body infected people recognize the virus. ”Vaccination is really important. The only weapon we need to protect against disease and not fall into intensive care is vaccination.