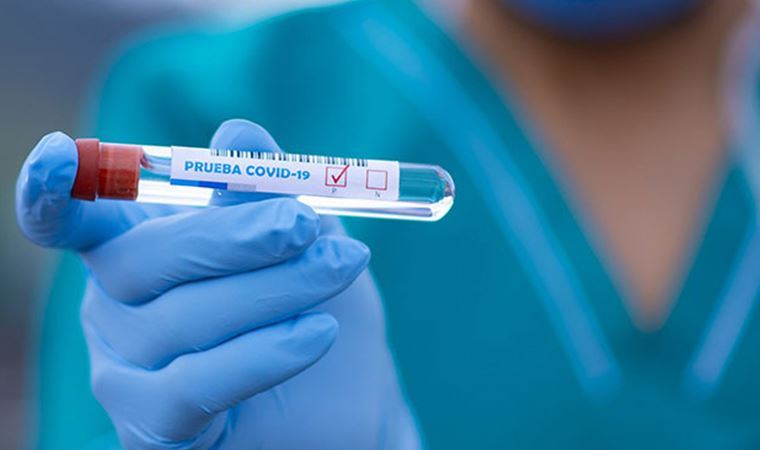 As Covid-19 causes oxygen deficiency, also known as silent or happy hypoxia, it is one of the biggest and most dangerous mysteries of the disease.

However, the researchers noticed that the level of oxygen in the body was abnormally low and began to raise smog over this disease which will irreversibly damage vital organs if not detected for a long time.

Scientists from the Universities of Boston and Vermont have begun to determine how the coronavirus attacks the lungs and other parts of the body by comparing data from real patients and modeling on computers, reports the Independent Turkish from Medical News.

The lungs of a healthy person maintain blood oxygen levels at 95 to 100 percent. If it falls below 92 percent, medical intervention may also be needed.

However, previous studies have found that many patients with Covid-19 show no signs of shortness of breath, despite dangerously low oxygen levels.

In these patients, the infection is thought to damage the lungs first, which is why some of them do not function properly. These tissues lose oxygen and stop working. This leads to a lack of oxygen.

However, exactly how this “domino effect” happens is not known so far, while Boston University professor Bela Suki, co-author of the study, said it is not known if the situation is physiologically possible.

Professor Suki also noted that, despite such low blood oxygen levels, most of these patients showed no abnormalities or had very mild symptoms on lung scans.

Biomedical engineer Jacob Herrman, lead author of the study published in the journal Nature Communications, said the combination of biological mechanisms that are likely to develop simultaneously in the lungs of patients with Kovid-19 causes a lack of oxygen.

A combination of three reasons

In this study, experts identified three different scenarios and tested them on a computer to explain how and why the lungs stop providing oxygen to patients with Covid-19.

The ability of the lungs to regulate where blood goes and how Covid-19 affected that ability was first observed.

Under normal circumstances, if the lungs do not collect too much oxygen due to damage from the infection, the blood vessels constrict in this area, which is actually a good thing. Because when tears wither, oxygen-filled blood is forced to flow, so oxygen can be delivered to the rest of the body.

But according to Herrmann, the lungs of some patients with Covid-19 represent blood flow. Having lost the ability to confine to the damaged area, he probably opened more veins. This is difficult to detect or measure on a CT scan.

The team then studied how coagulation could affect blood flow in different parts of the lungs.

Experts said that when the lining of blood vessels becomes inflamed due to Covid-19 infection, clots can form in the lungs that are too small to be seen on medical images.

Finally, the researchers studied whether Covid-19 interferes with the air-blood flow rate that the lungs need to work at a standard level.

Incompatible air and blood flow rates are a condition that already occurs in many respiratory diseases such as asthma.

The study found that in order for this to cause a lack of oxygen, there must be a mismatch of parts of the lungs that do not appear to be injured or abnormal on the images.

The findings suggest that a combination of these three causes is responsible for oxygen deficiency in patients with Covid-19.

Professor Suki also stated that each patient responds differently to the virus and that understanding low blood oxygen levels is important for developing appropriate treatment for the patient.

The first name of the search engine, now called Google, was in English?

New recommendation of experts against the epidemic. It is of great importance for strengthening immunity. Be sure to consume

The world of the magazine is talking about this breaking news: Survivor Damla Can and handsome actor Tolga Mendi have turned out to be lovers! – Gallery

LAST MINUTE current and live gold prices from the Grand Bazaar: What are the prices of grams, ata, republic, 22 carat bracelets and quarters of gold on November 27?