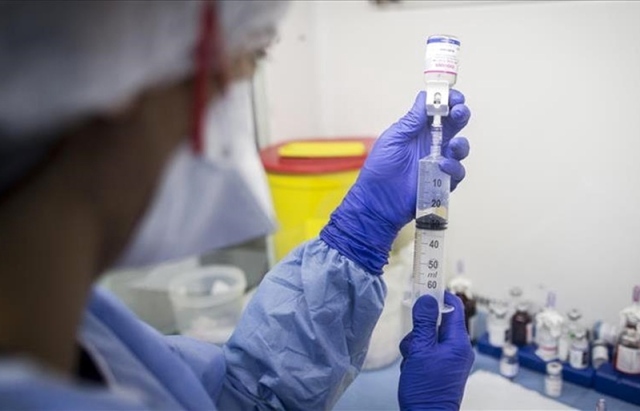 The Palestinian Ministry of Health announced yesterday the registration of influenza cases caused by various types of viruses, leading to numerous deaths in the Gaza strip.

The Ministry said in the statement that many cases of flu were caused by various types of viruses that cause seasonal flu among citizens in Gaza, leading to some cases of serious illness and some deaths, pointing out that it is monitoring the matter and following and taking appropriate action, to normal seasonal prevalence of the disease.

On the other hand, the head of the government's information office in Gaza Salama Maarouf, who is based on confirmed information from official medical authorities to check and monitor the presence of cases of influenza A-1 or so-called swine flu in two sectors.

Maarouf said the number of infected cases did not exceed 12, and the number died due to the weakness of immunity caused by chronic diseases, particularly in the heart or the respiratory system or age and aging. Maarouf has found that the stores of the Ministry of Health in Gaza do not contain drugs that are very effective in reducing the symptoms of the virus.

4.5 billion dirhams of real estate transactions in Dubai in a week – Economy – locally