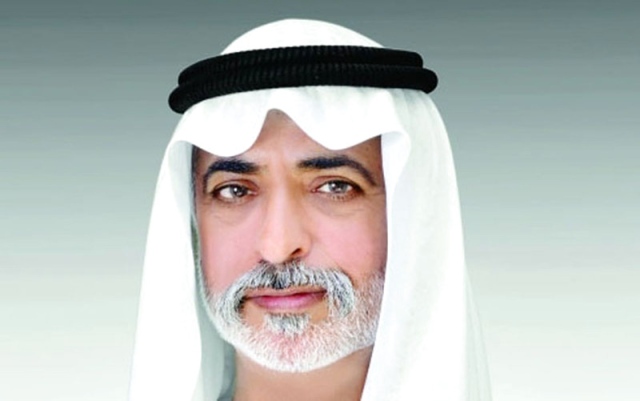 During the meeting Nj.H. Sheikh Nahyan bin Mubarak Al Nahyan and the Indonesian minister discussed the bilateral relations between the two countries and ways of strengthening them in the interest of two friendly nations, as well as cooperation in spreading the value of tolerance and acceptance of diversity.

The meeting was attended by Chief of Staff Mohammed bin Nahyan bin Mubarak Al Nahyan and Hussein Bagais, Ambassador of the Republic of Indonesia to the UAE and a number of officials.