News 24 For his desire to marry for something else. Moroccan slaughter her lover and cook their meat and progress as a meal "Mgbos" for workers in the city of Al Ain 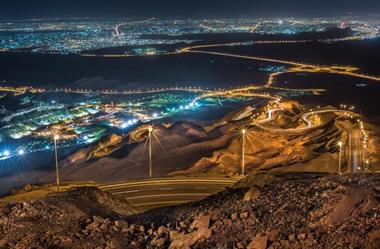 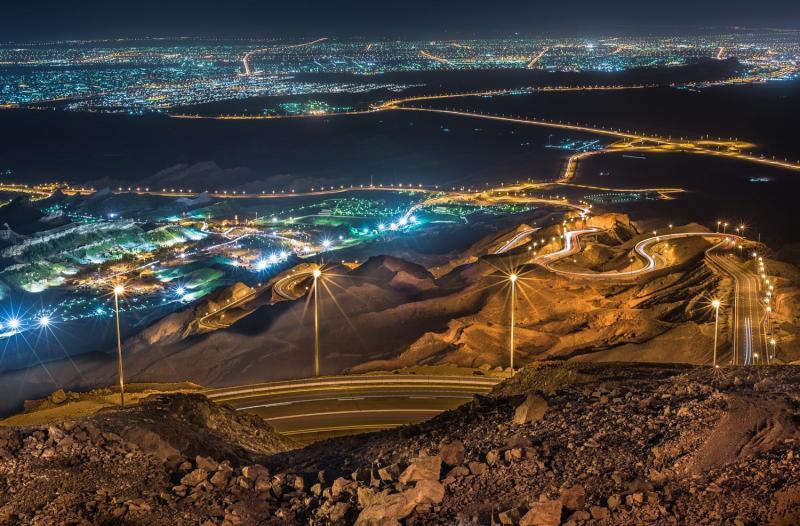 The prosecution in the city of Al Ain in the UAE accused the Moroccan women of killing the former lover before slaughtering it, cutting meat, preparing Mejbos meal for Pakistani workers living nearby and throwing the rest of the body into the animals.

According to UAE media, the accused committed a retribution crime for his boyfriend who told her that he was planning to marry another citizen after a seven-year relationship.

She explained that the crime was discovered after the brother of a deceased reported to the police eye of her brother's disappearance, especially after she went to the Moroccan woman's house to inquire about the causes of disappearance but denied her place.

Al Ain's police found that human teeth were found inside the mixer in the suspect's apartment. After DNA tests it was discovered that age-old missing persons were arrested.

Despite the fact that the denial of Moroccan women at the beginning of the investigation had nothing to do with the crime, but later admitted that he had done so in the "moment of madness," as he said, after he had used the material and left.