Ranking of tennis professionals: Djokovic leads to the lead 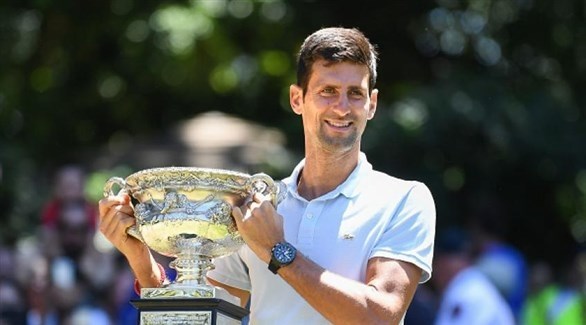 Novak Djokovic started his 20th week at the top of the list of professional tennis players announced on Monday, encouraging his position as he prepares to launch dirt courses.

There were no changes in the top 20, and the world led 2.500 points against Rafael Nadal, while German Alexander Zverev was third, far behind Serbia.

The solid season begins on Monday with Moroccan Marrakech and Houston US Openings.

Djokovic will not defend many points at the following masters in Monte Carlo (13-12 April) and Madrid (May 3rd to 21st), where he finished his career last year in the third and second round of Tawaliya, For the Quarterfinals in the Spanish capital.