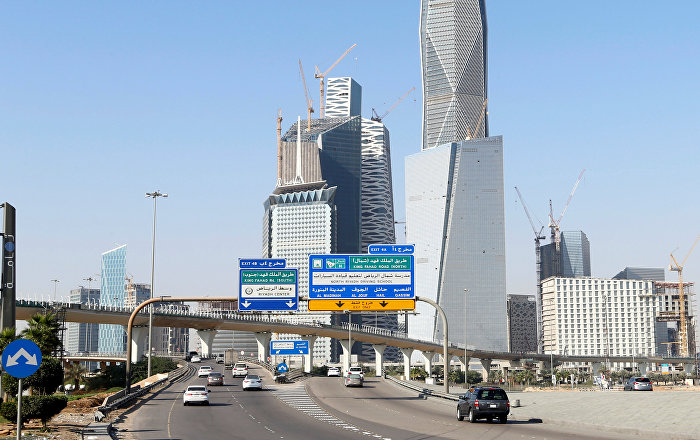 The first five universities in the Arab world were ranked first at King Abdulaziz University, Khalifa University in UAE, third at Al Faisal University in Saudi Arabia, and the Jordanian University of Science and Technology took fourth place, while UAE University was the fifth.

According to the classification released by the Times Hayer Education, Saudi Arabia's Al Faisal University progressed from seventh to third.

The list is based on a performance assessment of five categories or areas: education or learning environment, research, impact, future international outlook and revenue.