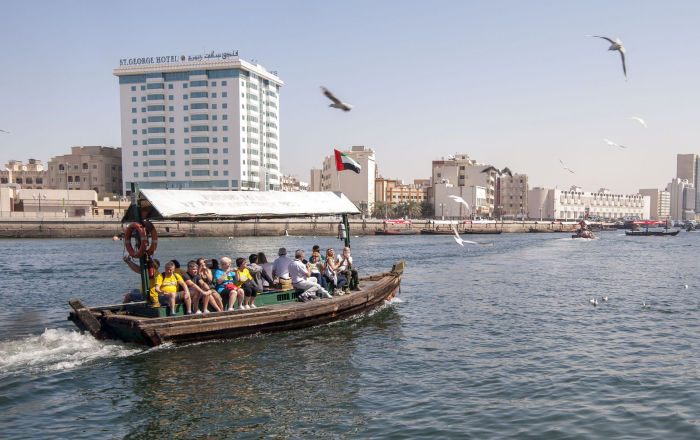 The news of the death of the Lebanese emissary shocked and mourned many of its followers, friends and loved ones on social networks.

Lebanese television station Al Jadid reported that Lebanese broadcaster James Armouni, who worked on the FM radio of the UAE, died on January 13, 2019 in Dubai at the age of 28.

According to the company's spokeswoman, she issued a statement saying, "James was one of Shock's most beloved members of the Shock Middle East family, and we're disappointed to receive the news of his death … We'll lose his creativity, energy, and contribution to Dance FM.

Armoni joined the radio in October 2017 and soon became a prominent radio speaker who said that "his faithful colleagues and listeners would miss the heat, humility, and humor he enjoyed."

Radio announced that his programs had been suspended until further notice of his loss.