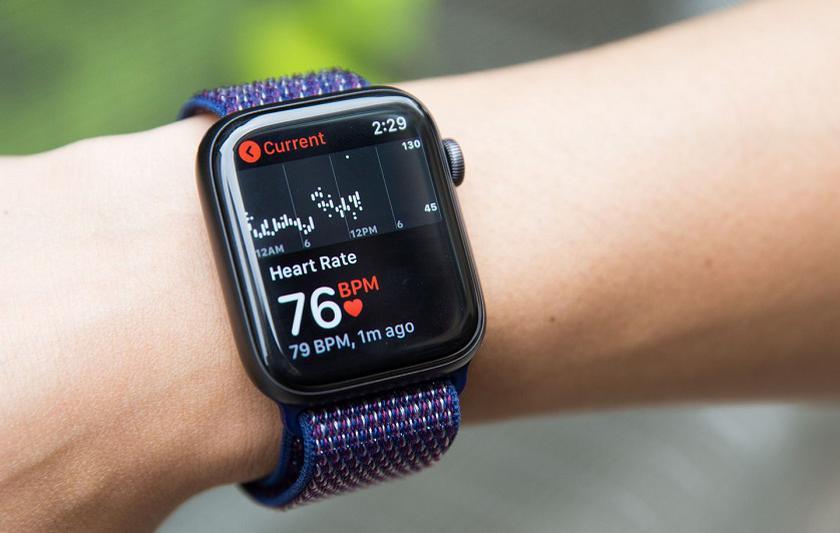 The Reddit user commented on how Apple Watch made him call for emergency help.

According to the author, he rested and watched television when his watch reported a strange acceleration. The man immediately called for immediate help, and when the doctors arrived, they took him to the hospital and found serious problems. After examination the supraventricular tachycardia was diagnosed. The man also said in his place:

"I felt completely normal before everything happened, and then the announcement, and then BAM, it was all gone."

If he did not ask for help on time, it might have been different to finish. Now a man has already been released from the hospital and prescribed a cardiologist treatment.

Remember that earlier Apple Watch has already saved the life of a Norwegian pensioner. Then the system itself prompted immediate help.

For those who want to know more: