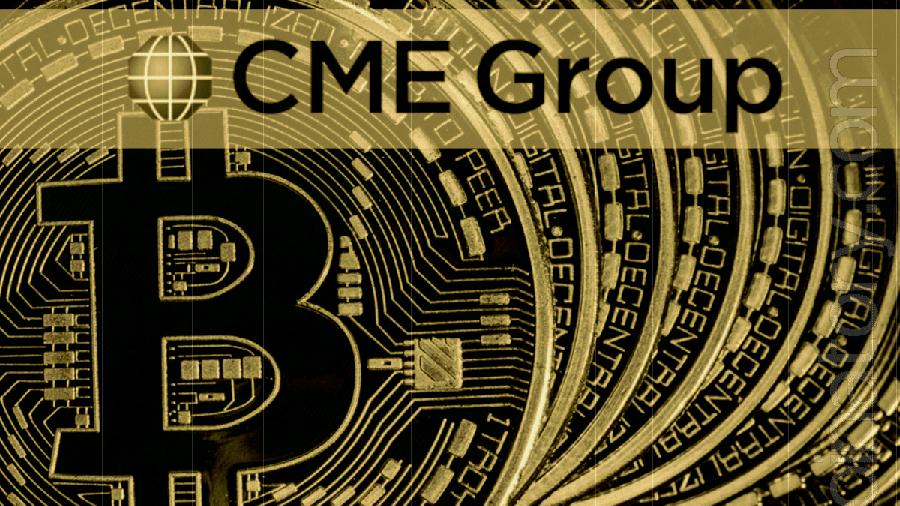 A few days ago, the Chicago Stock Exchange (CME) and an increase in the number of open contracts for BTC futures had already been mentioned in the article on the daily growth of the crypto market for $ 89 billion. But then they were just preliminary data.

At the end of April 4th, the volume of trading on the BTC was 22,542, and according to the instrument specification, the size of a contract was 5 BTC. Taking the $ 5,000 Bitcoin average, which was that day, it turns out that the volume of transactions in the equivalent of $ 560 million.

It is important to note that this figure was 950% higher compared to the first day of the month when the volume of trade was 2,162 contracts. The previous record for contract number for CME was recorded on February 19th of the current year. That day he had more than 18,000 contracts. However, at the beginning of the same month, the absolute minimum activity for the instrument was recorded since its launch.

If we take data from the analytical portal Messaris for the 10 largest crypto currency exchange markets, then on April 4, the total volume of trading for them was $ 684 million, so even though contracts for CME were calculated,

In addition, the market is currently awaiting another type of futures contract, which will be available on the Bakkt platform, which has not yet been launched, despite previously set deadlines. According to Bakkta's representative, a new type of futures agreement will enable Wall Street users to negotiate Bitcoin trading with a direct attraction of assets that will be stored on the platform. It has recently become known for involving several key persons in the Bakkta board of directors.

It is also worth mentioning that representatives of CBOE, another major US commodity stock exchange, reported last month that due to the bitter interest of retailers in Bitcoin's future and reflecting on the promotion strategy, it will not provide the instrument for the following months. The last valid contract expires in June.

Subscribe to news and analysis in our Telegram channel!