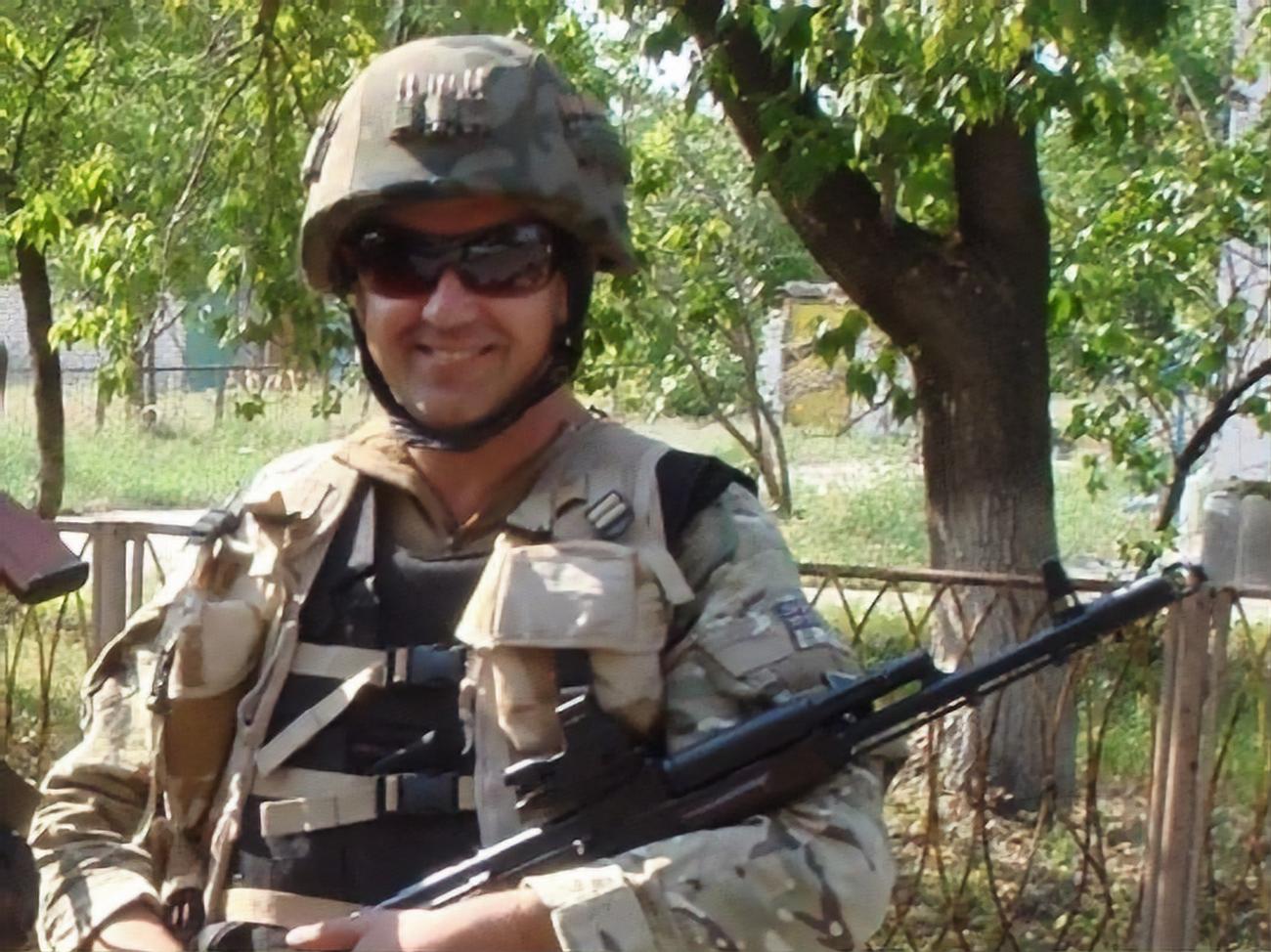 Former commander of the Aidar Battalion Assault Company Igor Lapin said that during the fighting at the Lugansk airport, his soldiers captured wounded Russian mercenaries, one of whom later died. Ukraine's security service, according to Lapin, is investigating the murder of Russian mercenaries and calling his ex-subordinates for questioning.

Former Commander of the Aidar Battalion Assault Company, former People's Deputy People's Front Igor Lapin said on his Facebook page that he testified today at the Security Service of Ukraine in the Volynia region as a witness in a criminal attack on events during the defense of Lugansk airport in the summer 2014.

Lapin recalled that on July 20, 2014, the Aidar Battalion was ordered to break through the blockade at Lugansk Airport, where Russian troops met them.

"We broke through this blockade ... In this battle, bandits, mercenaries of the Russian Federation and the invaders were captured. After the first conflict, we captured somewhere around 12 people. Among them were three or four wounded - someone heavier, someone lighter," Lapin said. .

According to him, the wounded were sent to doctors only after the battle ended, but even during that time, Lapin handed over the analgesic Butorphanol to one of the militants.

The former Aidarist said the wounded man had already died at the hospital and his body was transferred to ORDLO, where they had even been exhumed, "I do not know, according to whose statement, under which criminal charges."

"He was allegedly made a great martyr, and today we have a criminal complaint for the murder of Russian citizens. By the way, [он был] from Moscow, ”Lapin emphasized.

According to him, his former subordinates are now called for questioning.

A former lawmaker announced today that he was summoned to the SBU "for killing peaceful Moscow during the breakthrough of the Lugansk airport blockade."

The SBU administration in the Volyn region explained that they had called for an inquiry into Lapin in connection with an open colleague from the Lugansk region in criminal proceedings according to an article on a terrorist organization.