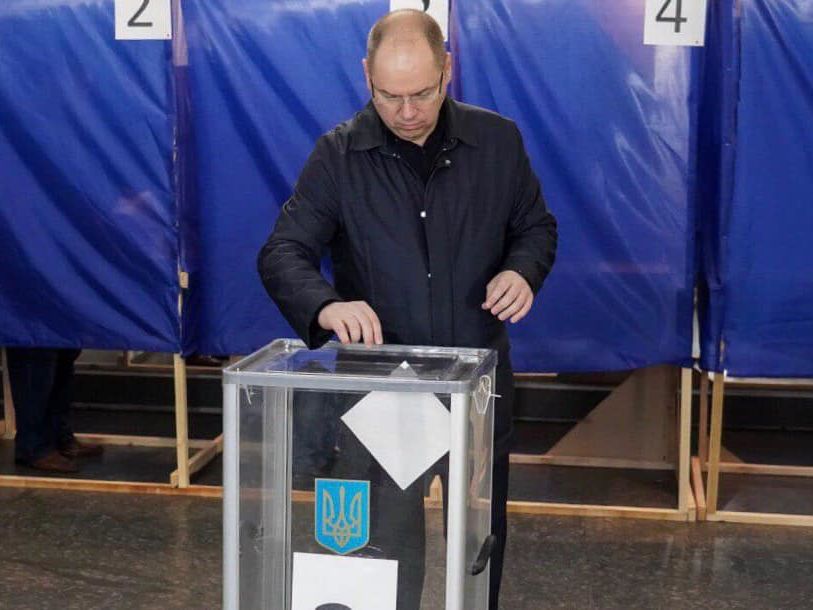 Resignation of the President of the Odessa Regional State Administration (RSA) Maxim Stepanov demands the election headquarters of President of Ukraine Petro Poroshenko. About this on his Facebook page on April 7, said editor-in-chief of the website "Tsenzor.NET" Yuri Butusov.

"According to Tsenzor.NET sources, the electoral bureau demanded that Stepanov resign. The reason for the dissatisfaction of the headquarters is the decision by the regional authorities to provide additional social benefits to poor citizens not before the first round of elections, but after the second round – late April," he said.

Butusov stressed that Odessa's Regional Council's one-off payments were criticized as the bounty of voters before the first round.

"Based on these criticisms, RSA leader has backed the decision of the regional council to postpone disbursements after the elections, and the central office of Porošenka considered it a sabotage." According to Tsenzor.NET, "Stepanov does not intend to resign. There have been many successful RSA-run state programs, no warnings and official sentences issued to UO leader, so it's unclear what could be the reason for the dismissal, "the journalist said.

He added that a release decree would probably be issued.

"If the Cabinet of Ministers is interested in the circumstances of the dismissal and does not support the President's decision, the dismissal will not come into force, there will be a halt," the head of the regional state administration has no formal responsibility for postponing the payment of one-time social welfare allowances. gave him to attract the voices But at work, he decided to entrust responsibility to the head of regional state administration, "- said Butusov.

On April 7th, referring to the source at the Porošenko Election Office, Dumskaya reported that Stepanov would be dismissed. The spokesman for "Dume" states that the order to dismiss Stepan's "three of his colleagues" will be published on April 10 after the meeting of the Cabinet of Ministers, "who will formally make a suitable presentation."

Stepanov was appointed Head of Regional State Administration in Odessa in January 2017.

Vladimir Zelensky (41.26%) won the first round of presidential elections held on 31st March in the Odessa region, with a showman score only in Dnipropetrovsk (45.34%) and Luhansk (43.96% ) region.

According to official CEC data, in the first round of presidential elections 30.24% of voters voted for Zelensky, for Poroshenko – 15.95%.

The second round of elections will take place on 21 April.