In Lviv, the construction of a regional hospital lit, people evacuated / GORDON 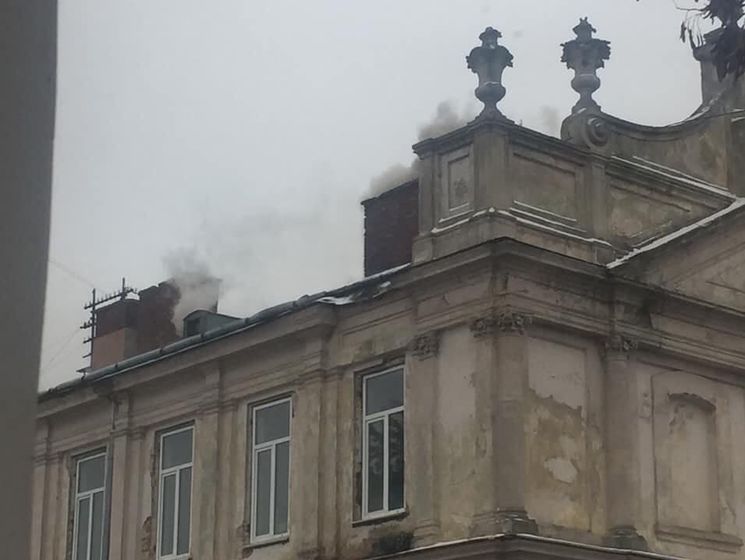 Staff and patients were evacuated from the Surgical Building of the Lviv Regional Hospital, the State Emergency Service reported. According to firefighters, the fire spread from the roof of the building to the third floor.

In Lviv, the morning of November 21, a fire was burning in a regional hospitals building, a press center of the State Emergency Service announces.

"On November 21 at 11:27 in Lviv, 7 streets Chernigovskaja, in a three-story building of a regional hospitals building, the roof burned an area of ​​about 200m². Staff and patients were evacuated from the building," the report said.

45 people of SSES staff and 10 pieces of equipment are included in fire extinguishing.

As IA ZIK noted, smoke is felt in the center of Lviv. Firefighters said fire had already spread from the roof to the third floor, where hospital rooms were located.