Justin Sun announced his readiness to formally collaborate with Ethereum 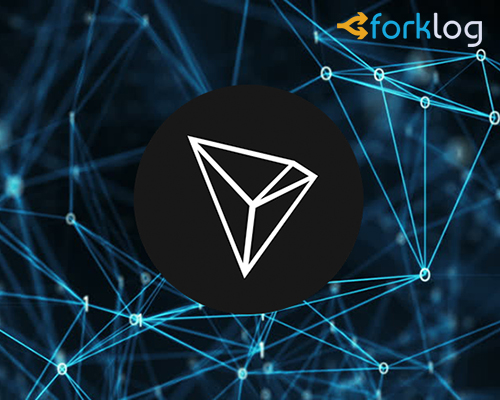 "You will see this year that TRON is officially working with Ethereum to do something good for the industry."San said, not revealing the extra details.

Please note that the founder of TRON has repeatedly commented positively on Ethereum and his creator Vitalika Buterina. April 1 released the following tweet:

In commentary on the chat, some users explained to Sanu that Buterin was photographed in the background with him exclusively because of jokes from April.

It is #Aprilfool dude ?

However, according to Dapp Review, the Tron network is significantly ahead of Ethereum in terms of volume of transactions, just behind EOS: 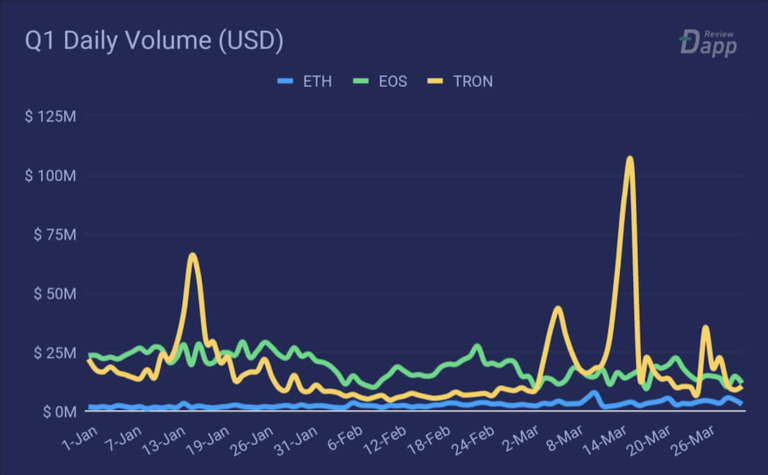 According to an analyst, TRON's share is a large number of gambling-related applications. In total, during the first quarter of this year, transactions totaling $ 1.6 billion went through the Tron dApps network.

Recall that at the end of last year, Justin Sun expressed the wish to save developers of decentralized applications to Ethereum and EOS from the collapse of their platforms.

Did you find the error in the text? Select and press CTRL + ENTER