Oil prices close to $ 70 per barrel 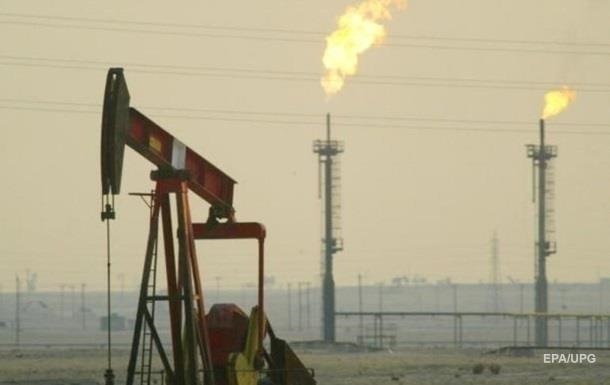 The price of "black gold" tends to the psychological threshold

The world oil prices of the benchmarks will continue to decline on the background of the rapid growth of US stocks. This is reflected in trading data on Thursday night, November 8th.

Earlier it was reported that US stocks of oil in the United States last week increased by seven times in a row. This time it was 5.78 million barrels. At the same time, market analysts predicted an increase in stocks of no more than 1.9 million barrels.

He also reported that the US Ministry of Energy raised the country's oil production estimate in 2019 with 11.8 million barrels a day to 12.1 million b / d. The ministry also lowered the price of Brent's oil in 2019 for $ 2 per barrel at 74 dollars per barrel.

Remember, the United States for the first time in 45 years has become the world's leading oil producer, beating Russia and Saudi Arabia.