Boy, 17, persecuted and fired in the back by teenage gang in Preston while British knee epidemic rages on 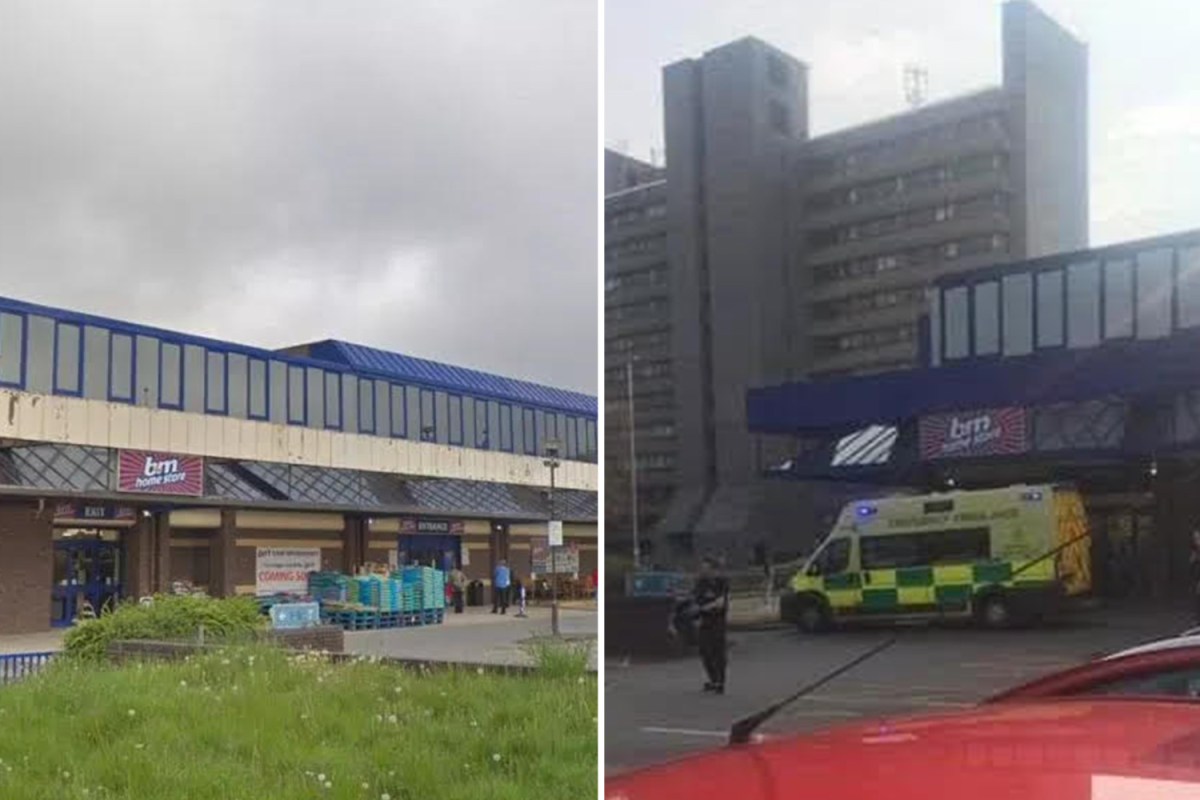 A teenage boy was repeatedly knocked back in the back after being "targeted" by a couple of teens robbers.

They drove him to Victoria Hospital in Blackpool Hospital through ambulances, where doctors treated him for injuries that were not life-threatening.

A police spokesman in Lancashire said, "We appeal to the information after killing in Preston.

"It happened around 16:45 in the afternoon near the B & M Bargain on Carlisle Street.

"Three teenagers who are thought to have smoked a 17-year-old boy from Preston at age 15 to 18, and attacked him. During the incident, he had stinging wounds on his back and stolen his bike."

Inspector Chris Walsh added, "We think it was a targeted attack and that the attackers and the victims were also familiar with each other.

"We have more officers working on the search for the perpetrator and the arrest."

It comes as a pandemic crime in Britain.

News on the latest crime blades comes after The Sun Online does not find anywhere to be safe from brutal killing kills in London.

The growing number of victims continues to grow with 21 people who have been killed since 2019, and the police lost control over the streets.

North London is the most dangerous area of ​​the capital, and seven murders occurred in 2019.

But cities across the city saw terrible daylight killings.

John Bishop sells £ 6.8 million pile to free up HS2 despite being attacked

Deaths from deadly killers who had to be killed with gas, persecuted and kept on executing

Yesterday, frozen CCTV footage showed two men faced with macadams in front of a number of scared customers in Newcastle.

And the video also appeared two armed gangs in conflict in a quiet residential street in Kent after a car accident.

In one of the firing snippets, one can hear a frightened witness inviting a family member to "come in" before adding, "It's on our man on the threshold."