German export has suffered the biggest drop for a year, since Brexit and commercial war insecurity bore – Telegraph.co.uk 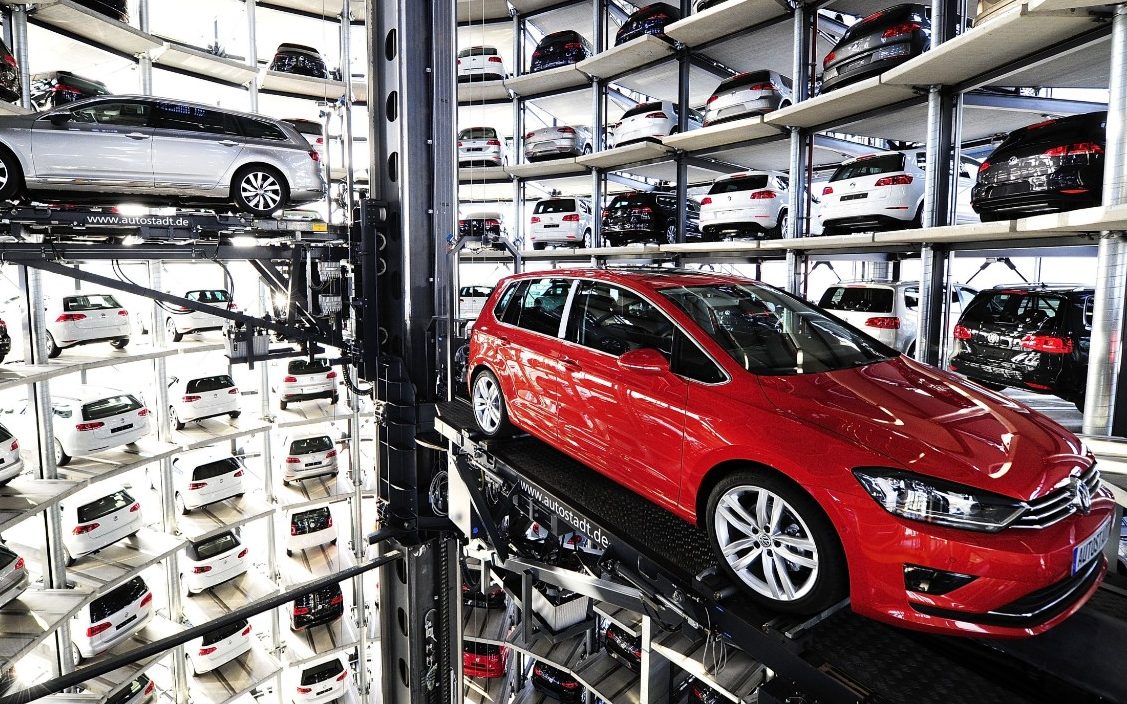