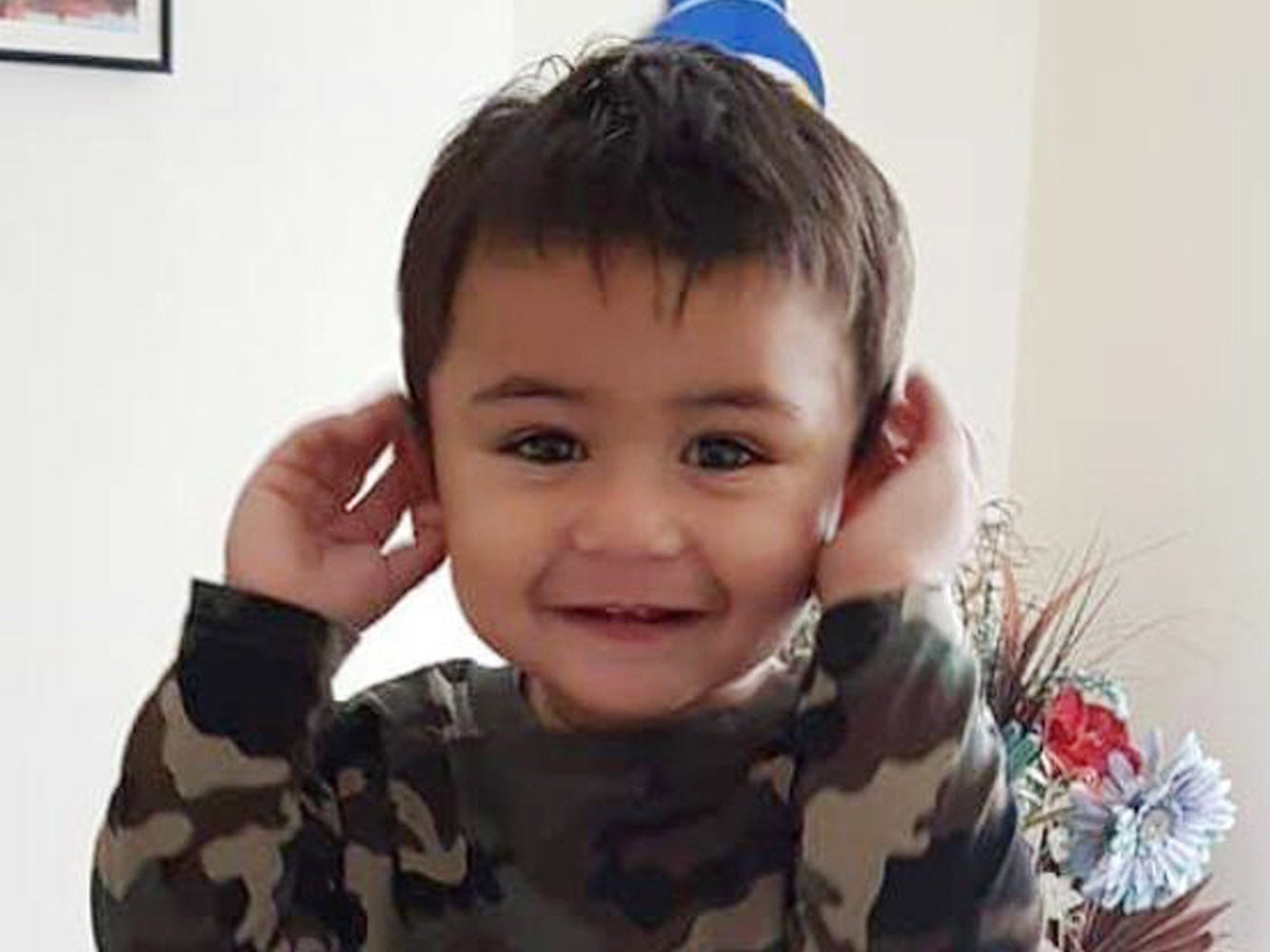 The father of "love" and his one-year-old son were named as two of the four people killed when their car was hit by a vehicle police carried out in Sheffield.

Adnan Ashraf Jarral, 35, and his son, Usman Adnan Jarral, died when VW Golf announced on Friday when VW was a VW carrier.

A 50-year-old man and a 41-year-old woman also died in an accident in the Darnall area of ​​Sheffield.

It is understandable that they were friends of Mrs. Jarrala's wife, Tahreen Jarral, who is recovering at the hospital.

Two other people – a 22-year-old woman and a three-year-old girl – also stay in a hospital with serious injury after a collision.

Three men traveling to Gulf, aged 23, 17, and 18, are arrested and are being held in custody after being treated for minor injuries, the South Yorkshire police said.

Uncle Jafra, Shafqat Mirza, stated that his nephew was "full of love" who was "full of life" and was extremely proud of his two sons and step-sons.

"It was absolutely devastating for all of us and the whole family," he said.

"Here we have a young man who was with us, around us, always looking for all of us, and now we see that he is not with us anymore.

"This is something we can not agree with."

"Around the place there were many accidents in the last days." he added. "There are car chases, people are accelerating and falling."

"If we could just put it in our shoes and see what kind of destruction it would cause then we could learn the lesson.

The case happened outside the house of Tufail Hussain, 80, who was one of the first people to come to the scene of the accident.

"It was just horrible. It's the worst thing I've ever seen," Mr Hussain said.

"The whole Darnall is in shock, we're all traumatized and we'll need a lot of time to translate this."

Dan Jarvis, Mayor of Sheffield City, tweeted: "The tragic news from today's Suffield. My thoughts are with the families of those who died and with the local community in Darnall."

Since golf was persecuted before the collision, the incident was transferred to the Independent Police Officer's Office (IOPC) for review.

Jude Ashmore, a temporary detective chief inspector, said: "First of all, my thoughts are with the families of victims who have lost loved ones during this incredibly tragic incident.

"A large number of resources were deployed last night and all emergency services worked overnight and in the morning to help.

"Our priority now is to support families of victims and those affected and work hard to establish the exact circumstances surrounding what has happened."

On Sunday, the flowers were left on the road, but all traces of the accident were removed.