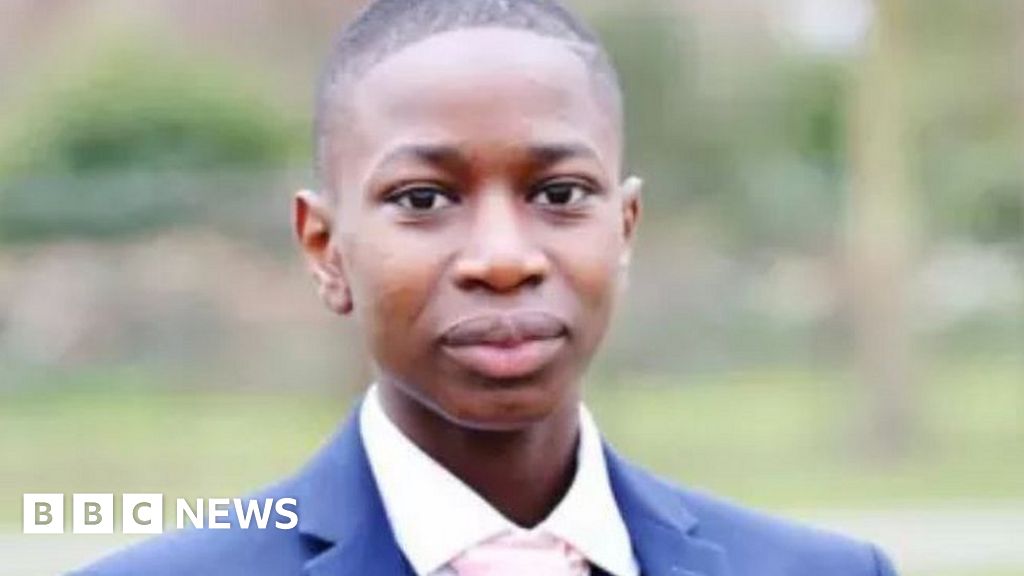 A teenager who was shot dead in southern London on Monday was appointed by the police.

John Ogunjobi, 16, was unconscious at Grenleaf Close, Tulse Hill at 22:53 GMT and died shortly after.

A post-mortem review was published on Thursday that was the cause of death as a sting.

There are no arrests and inquiries in progress to determine if a firearm is released, police said.

Witness appeal, Det Ch Insp Vandenbergh, said: "We believe the victim was attacked by more suspects, and the argument would undoubtedly attract the attention of those who were close."