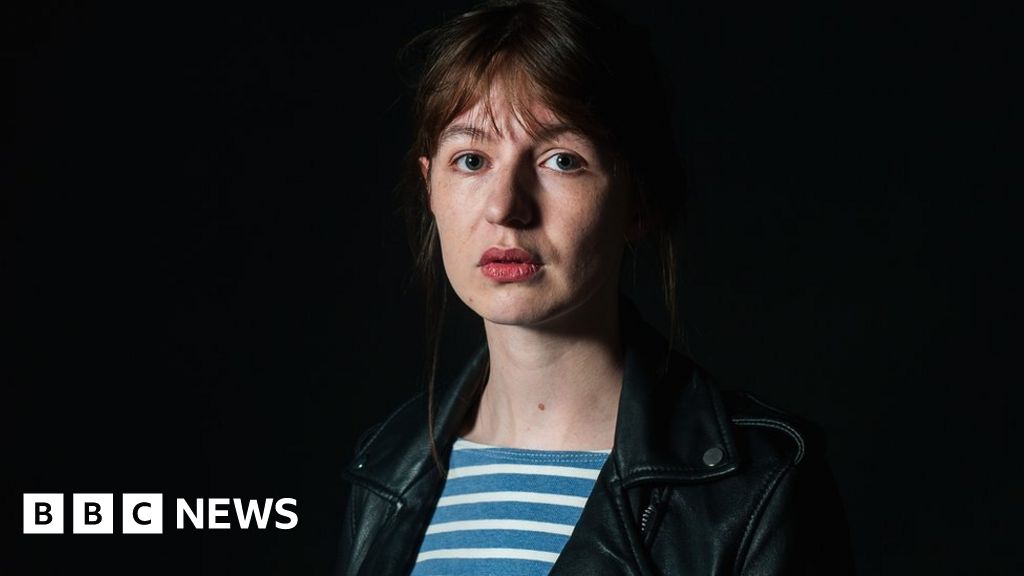 Sally Rooney's novel Normal People, which has won rave reviews and a deal to become a BBC drama, has been named the best book by 2018 by Waterstones.

The novel tells the intimate story of an on-off relationship between two school friends in a small Irish town after the financial crisis.

Waterstones said the book confirmed the 27-year-old author as "one of the outstanding novelists at work today".

Dublin-born Rooney said she was "very touched by the honor".

Normal People is Rooney's second novel and was longlisted for the Man Booker Prize earlier this year.

It was described as "a future classic" by the Guardian, "superb" by the Irish Times, and "quite astonishing" by the Independent.

The book will be turned into a BBC drama series by Irish director Lenny Abrahamson, who made his name with 2014's Frank.

His next film, Room, won Brie Larson as Best Actress Oscar in 2016.

The other books on the Waterstones shortlist were: