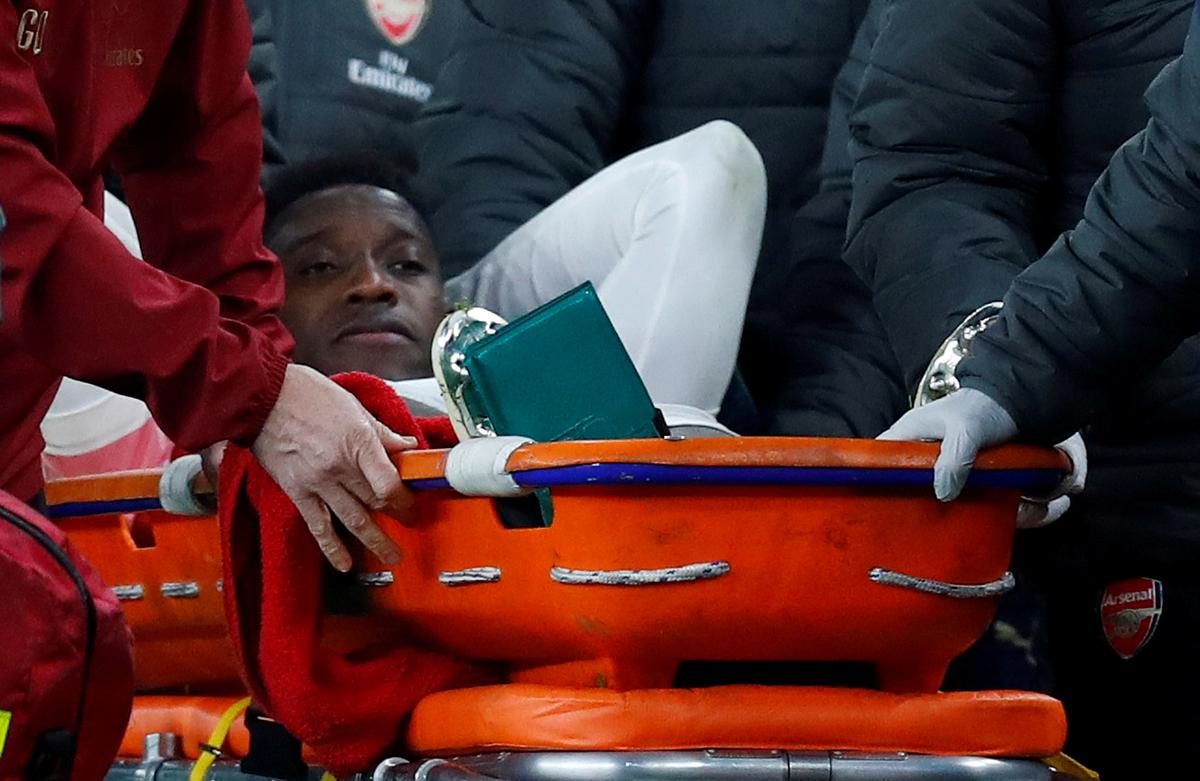 (Reuters) – Arsenal's footballer Raul Sanllehi has admitted that long-term injury to Danny Welbeck could force the Premier League club to hire a spring transfer in January.

Welbeck, often used as a substitute attacker by Unai Emery's manager, has undergone two operations since he had a broken ankle earlier this year against Sporting Lisbon in the Europa League.

While Sanllehi agreed that Welbeck's latest kick could give young Eddie Nketiah the chance to set up in the team, he did not rule out the idea of ​​focusing on the transfer market.

"This is absolutely something unplanned," said Sanllehí The Independent. "I'm not saying it's a green light to enter the market because we have some very good players who can now get additional opportunities like Eddie Nketiah.

"So we have to see. We are in November so it's a good time to start analyzing the opportunities we have on the market."

There is no time frame for Welbeck's return to action, though the England international group could go out to the end of the campaign when his contract expires in the Emirates.

"We are sorry for Danny and he knows he has all the support of the club," added Sanllehi.