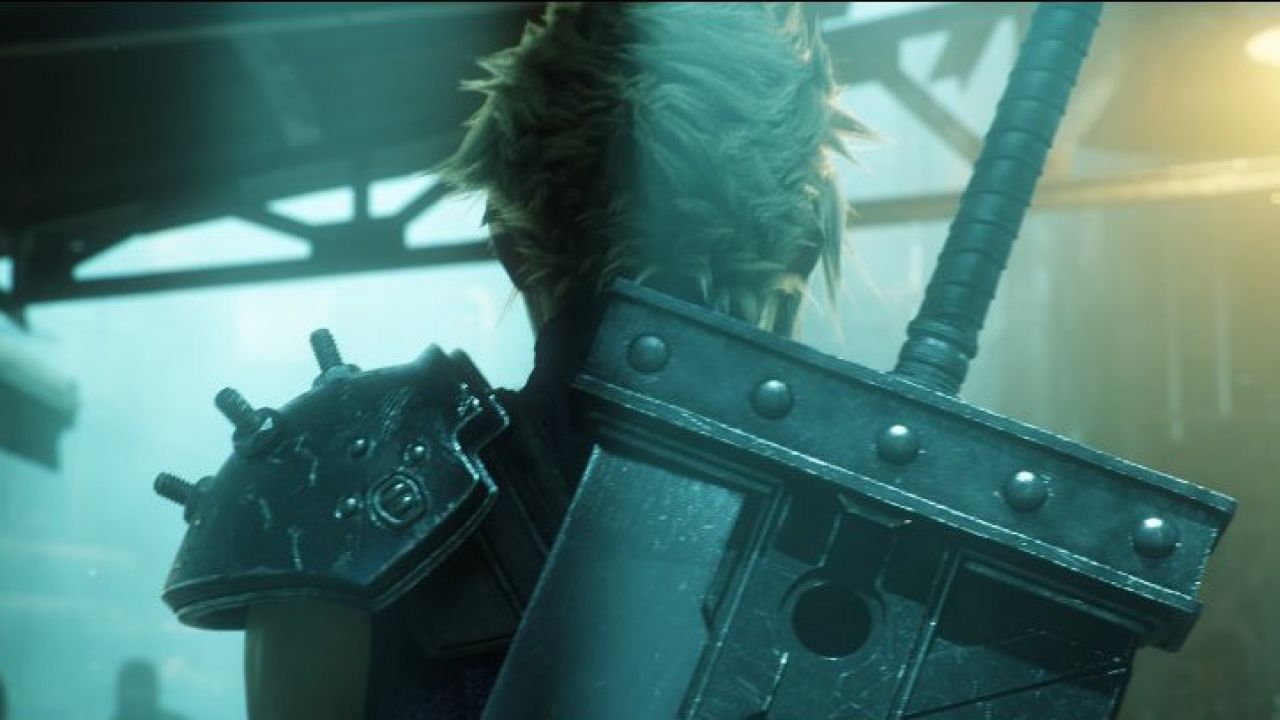 Tetsuya Nomura, director of Final Fantasy 7 Remake, has revealed that Square Enix considers consideration of other inputs in the Final Fantasy 7 compilation, which includes games such as Before Crisis, Crisis Core, Dirge Cerberus, and Advent Children.

Nomura participated in the Q & A session for The World Ends With You: Final remix when the fan said "I want to play before the crisis: Final Fantasy 7 again!", Reported to the Famits family (translated by Gematsu).

"I'm currently focusing on Kingdom Hearts III, but when it's finished, VII will be where I go," Nomura said. "I'm thinking of ideas about releasing a remake, even talking to a producer [Yoshinori] Mark today. All of us old people are thinking about different things about what follows the remake. Like we can do something for compilation titles as well. But for now, wait for the VII bandage to come. "

This comment does not explain whether Square Enix intended to integrate Final Fantasy 7 compilation elements into Remake Final Fantasy 7, or if they can store archery, reprint or even remake of those titles instead. Of course, given the translation, everything Nomura said should be taken with grain of salt.

Soon after the release of the Final Fantasy 7 remake, Square Enix discovered that the game would be released in several parts, which were later discovered to make each game full size. After Enix Square's decision to remove CyberConnect2 from the project and the development of the game in its entirety, the company began "hiring" more people to work on the title.

A further round of employment began earlier this year to increase the quality of the game. During E3 2018, Nomura discovered that the remake was moved to the early stages of the concept and to the full development. Soon afterwards, Nomura admitted that the game was discovered too soon. However, after everything has been said and done, Square Enix intends to remake the original.

Colin Stevens is a reporter for IGN and can not wait to play Final Fantasy 7 Remake in 2027. Follow him on Twitter.