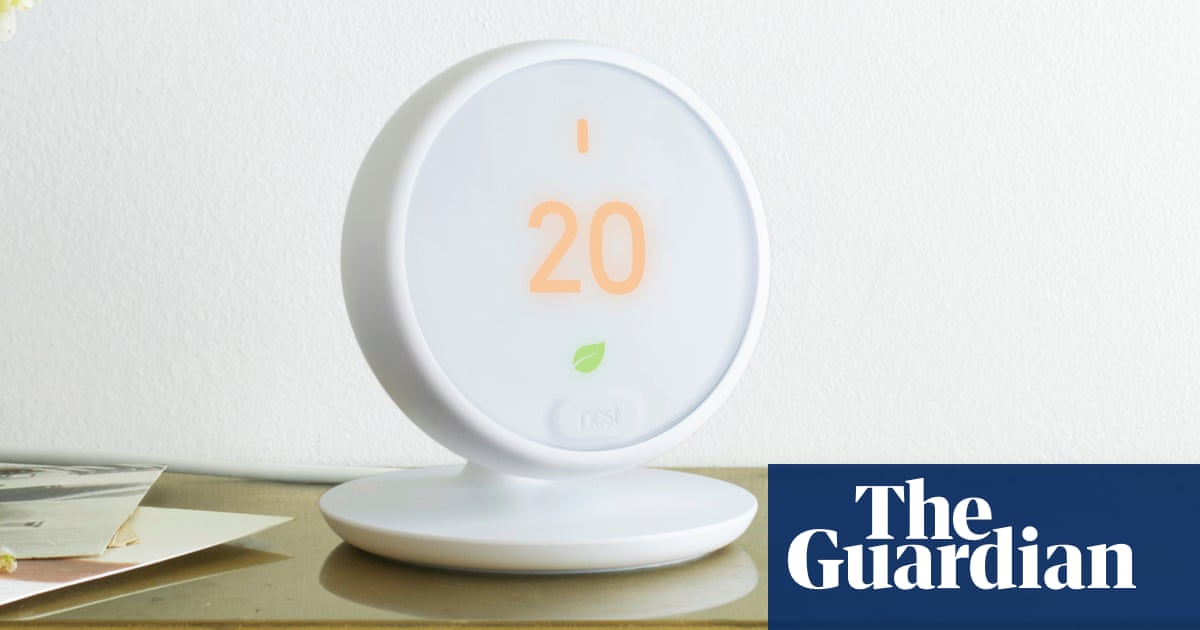 Google's latest smart home product is a cheaper intelligent thermostat that anyone can install on its own without the need for a boiler technician.

Lionel Guicherd-Callin, Head of Nest Product Marketing in Europe, described the installation at the same level as replacing a switch or light bulb.

"We wanted to create a simpler and cheaper smart thermostat for 85% of people across Europe who do not benefit from the lowest bills and smarter heating they can provide," said Guicherd-Callin. "Anyone with a screwdriver can install it in less than 60 minutes without the need for an electrician or boiler technician."

The Nest E thermostat is one of the first that can be installed by a few do-it-yourselfers rather than calling a heating technician. Two wires are extracted from an existing thermostat or a heating controller and inserted directly into the battery-powered Heat Link E. It is not necessary to actually enter the boiler, even if it is necessary to switch off the mains supply before the wires are disconnected from the current equipment.

The Nest app on your smartphone or tablet will perform detailed instructions on how to do it with the tools included in the package.

The Nest E thermostat is then placed somewhere else in the house, usually in the room where more time is spent, plugged into a standard power outlet and placed on a stand on the table top. The two temperature sensors, one in Heat Link E and one in the thermostat, can therefore work together to ensure uniform heating.

An American version of Nest Thermostat E was launched in August of last year, with a similar design and thinner than the original stainless steel Nest devices. However, Guicherd-Callin says that while it resembles the American version, the E-thermostat has been renewed for Europe to allow this do-it-yourself installation.

The Thermostat E will also feature a simpler pre-programmed program, which has been developed using existing European Nest customer data to be the best solution for most people. It will continue to learn over time and includes other intelligent Nest features like True Radiant that measure the time it takes for the radiators to warm up and adjust the heating accordingly for a more uniform temperature.

The Nest E Thermostat is available for pre-order in Europe at £ 199 and shipping by mid-October.