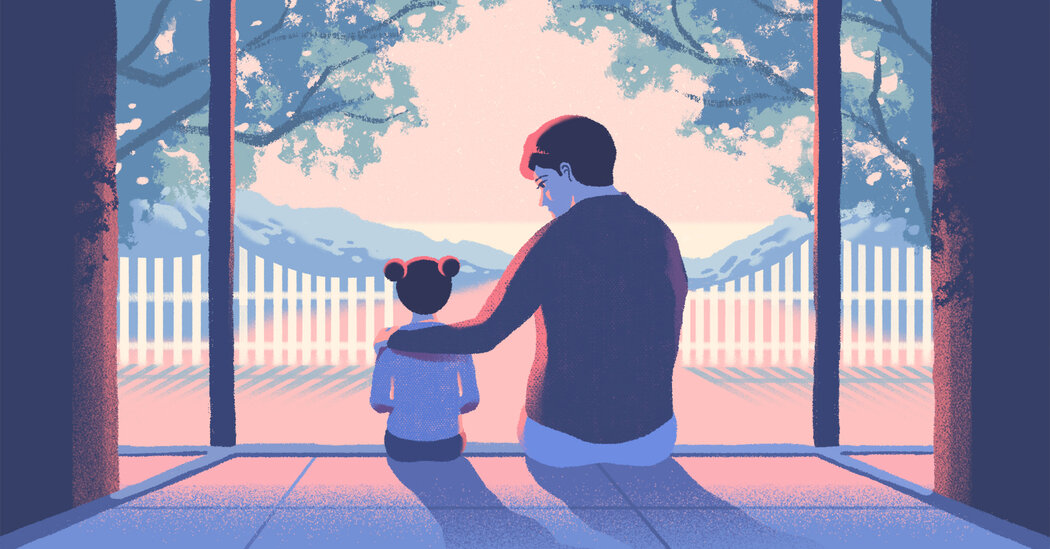 Dr. Busman said she works with kids who can say, “I don’t want to kill myself, but I feel so bad I don’t know what else to do and say.”

If the child talks about wanting to die, ask what that child means and seek the help of a therapist if you are worried. A statement like this can be a real signal that a child is in trouble, so don’t dismiss it or write it off as something the child is just saying for attention, she said.

How can treatment help?

“Parents should take a child’s symptoms very seriously,” said Jonathan Comer, a professor of psychology and psychiatry at the International University of Florida. “In severe forms it snows over time, and an earlier onset is associated with poorer outcomes over a lifetime.”

In a longitudinal study in 2016, Dr. Kovacs and her colleagues followed the course of depression that began in childhood and found recurrent episodes in later life.

So, if you notice changes like withdrawal from activity, irritability or sadness, fatigue, or sleep disturbances that last for two weeks, consider having your child review a child who is familiar with mental health problems in children of that age. Start with your pediatrician who will know about the resources available in your area.

Parents should insist on a comprehensive mental health assessment, Dr. Busman said, including collecting history from parents, spending time with the child, and talking to the school. The assessment should include questions about the symptoms of depression, as well as looking for other problems, such as attention deficit hyperactivity disorder or anxiety, that may be at the root of the child’s distress.

Early treatment is effective, Dr. Comer said, “There is great evidence for family treatment of childhood depression – it focuses on family interactions and their impact on mood.” With children ages 3 to 7, he said, versions of parent-child interaction therapy, known as PCIT, are often used, which basically teach parents and help them emphasize and praise positively in their children’s behavior.