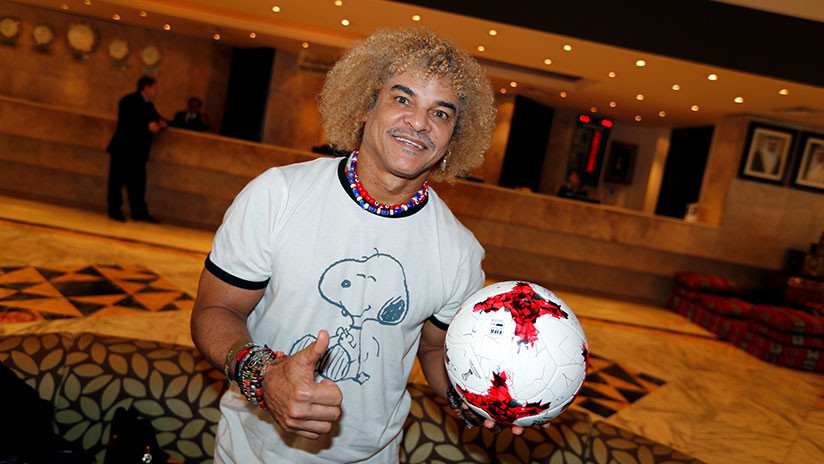 Former Colombian footballer Carlos & # 39; Pibe & # 39; Valderrama, sent a message of support to the Venezuelan people in relation to the political situation that the country is going through. The words of encouragement have been announced this weekend and are published through a video published on social networks.

"Greetings to all the inhabitants of Venezuela, let's go ahead, everything will be repaired, evil will not last forever, fight and win because we we are people of peace"said the former player."

The message was recorded while as a special guest participated in an event organized by the AutismSoccer Foundation to promote the sports inclusion of autistic children and raise awareness of the disease.