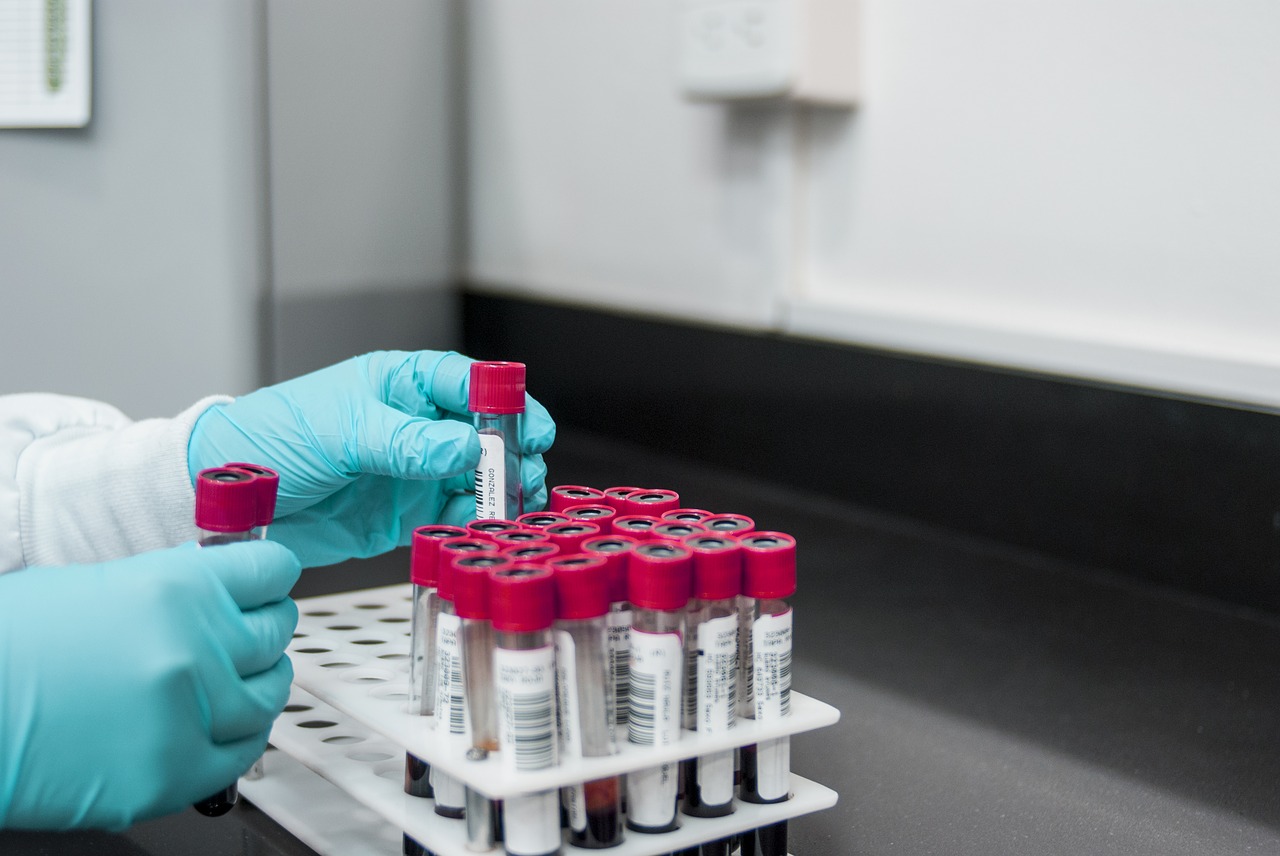 What we know today Precision medicine This is the ancient aspiration of humanity and medical science: to adapt, as much as possible, the treatments formulated for patients so that they are truly effective.

It is part of the following principle: that treatments for a particular pathology, which are appropriate in large groups of the population, causing cure or its overcoming, are inappropriate for certain patients. In special cases, it acts in a counterproductive way, worsening the patient’s condition, causing virulence and side effects. Since the 18th century, physicians with fine powers of observation have expressed their confusion: why does what affects many affect some people?

In a sense, Precision medicine it is based on logic against the current of mass medicine. As Fran Smith writes, in a magnificent article for National Geographic, “Instead of grouping patients into major disease categories, precision medicine seeks to devise prevention, diagnosis, and treatment strategies tailored to each individual’s unique and exclusive biochemical structure” (March 2019).

The reasons why the drug, which was successful in many, but failed in special cases, are many: they may be related to lifestyle, age, previous existence of other diseases. But an important aspect that is interesting to point out is the genetic makeup of the patient: that is exactly where the key lies.

The Precision medicine It is intended to personalize medical care, based on genomic analysis, which is the identification of genetic traits and causes of disease. If the disease is cancer – a disease that has prompted researchers to develop this specialty – then the drugs selected are not for generic use, but are derived from tumor profile analysis. Therefore, precision medicine is called upon to assign a unique treatment to each patient, in case of cancer and many other diseases. 100% personalized, derived from recognition, from detailed DNA analysis of each person. “The various mutations that trigger a person’s cancer could be the key to overcoming it.”

In 1990, one of the processes that is likely to be most decisive in the future of medicine and health systems began: The Human Genome Project. It seemed impossible to achieve the goal then proposed: to determine the sequence of 3.2 billion constitutive pairs of DNA bases, to map each of the genes, physically and functionally. With the support of the United States Department of Health and Energy, and under the leadership of the eminent American geneticist Francis Collins, recognized for the Prince of Asturias Award in 2003, the project was taken over by a commission involving scientists and universities. United States, United Kingdom, France, Germany, Japan and China. The investigation was predicted to last 15 years.

A decade later – June 2000 – in an act that has a milestone category in the history of civilization, US President Bill Clinton and English Prime Minister Tony Blair announced the existence of a draft with the result of an investigation. Finally, in April 2003, the complete genome was introduced.

The research brought the conclusion that is the basis of Precision Medicine: every person, ie every human organism is unique. Unique conformation. In that statement is a vision, a challenge for the coming years, that DNA presents to medical science: the development of a broad, versatile and affordable pharmacogenomia that can adapt and respond to the specifics, unique character of each patient, to the vulnerability of his DNA.

These potential advances will be crucial in shaping the treatment of patients with cancer, diabetes, heart disease, schizophrenia, autism, depression, arthritis, inflammatory bowel disease, and many others. This is its advantage, but not forgetting that the discovery of the structure of DNA has opened the door to other complex problems, such as genetic manipulation, the subject of complex and inexhaustible ethical and scientific debates.

Progress of the Human Genome project

The report, signed by Alejandra Martins – BBC News Mundo, June 2020 – summarizes five lines of scientific research that have experienced tremendous momentum since June 2010, when Bill Clinton and Tony Blair, accompanied by scientists Craig Venter and Francis Collins, announced to the world that what many have described as impossible has been achieved: the first draft describing the human genome, the “human book of life.”

The first of these five lines is the call Cancer genomics, which changed the focus of research: not because of where the disease occurs, but because of the type of tumor, to understand its genomic structure and how it develops. This line of research will facilitate the creation of drugs designed for tumor modality.

According to the report, about 350 million people suffer from some calls Rare diseases, and these are all those who have been diagnosed with less than 200 thousand. Of this, 80% is of genetic origin. By comparing the genetic makeup of people with these diseases with those who do not, it is possible to discover the genes that cause them. This discovery becomes the foundation of treatment. This is another great line of research.

The one that follows, the third line, will be largely a platform for many other researches. He will dedicate himself to immersion in those 0.1% in which human beings differ from each other. Because the miracle of the human genome is that it shows that human beings are equal to 99.9%. But in that minimal remaining percentage, there are elements that make us unique and, deep down, incomparable. 0.1% make the claim that every human being is different.

Detection of abnormalities in the fetus, a product of DNA sequencing, is the next fourth area of ​​research. Science works on creation Non-invasive prenatal test, from maternal blood samples, during the first three months of pregnancy. This development would represent an improvement over traditional amniocentesis, which is an invasive examination, which is also risky for pregnancy. Controversial ethical debates have arisen over these prenatal tests. Citizens, advocates for the lives of NGOs, doctors and various organizations, as well as many churches, are concerned about the consequences that could arise if tests reveal information about possible risks of disease or special conditions that could affect lives in pregnancy. Could the consequence be an increase in the number of abortions?

Finally, it is worth mentioning a series of studies that could benefit patients the fastest: pharmacogenomics, which consists of the creation of “à la carte drugs,” produced from the genomic profile of each patient. Pharmacogenomics will increase treatment efficacy rates, reduce toxicity reactions, and avoid wasted time and costs associated with treatment changes.

We will be diagnosed with an injected microchip

It’s not a dream or a possibility, but it already exists: a microchip so small, that it can only be seen in detail, under the lens of a microscope. It was developed in the laboratories of Columbia University in New York, according to an announcement released in May. Despite its size (0.1 square millimeter) and without carrying batteries or cables, it is designed to report the status of certain body variables. This first version contains a heat sensor. It communicates with the external device about body temperature by real-time ultrasound technique. The microchip can be implanted in the body by a common and severely invasive technique: an injector.

The minimal invention seems to be accompanied by the most promising expectations. Its development will allow the measurement of other body variables – blood pressure, blood oxygen levels, the presence of infectious or undesirable agents, respiratory capacity, fat concentration and more -, act to stimulate certain physiological functions, neutralize the source of pain and deliver drugs directly to the area of ​​the organ where the disease occurred. Its creators do not doubt the importance of the invention: the development of micro implantable devices, “miniaturized and wireless”, will represent a revolution in the medical work of diagnostics and treatment, the potential of which, at present, is simply invaluable. The microchip could reach, as if it were a versatile expedition, to the most inaccessible places in the human body, without the need for probes or operations. It should be said: a miracle of science.

Democracy dies when there is censorship. Today, you can help maintain independent journalism with just $ 3 a month. Contribute and be a part of the solution!