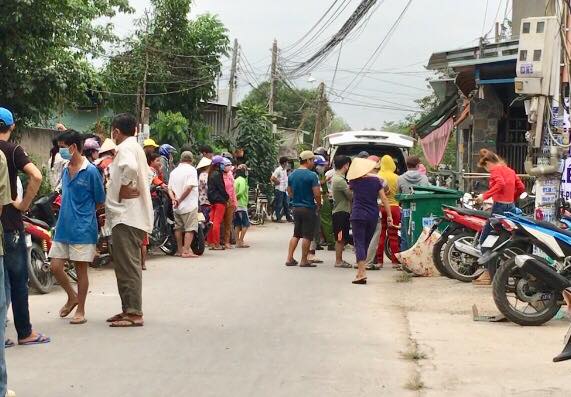 In the morning of April 8, Mr. Lo Van Bien, Chairman of the Municipal People's Committee of Ta Lenga (Dien Bien Phu, Provincial Dien Bien) said that the body of the newborn was discovered in this area.

Namely, around 3:00 pm on April 4th, staff at Ta Leng Municipality found an unusual pile of land in front of the warehouse. When he came to check, the firefighter discovered that the baby's baby's body rose above the pile.

According to Mr. Lo Van Biena, the victim is a newborn, weighing about 3 kg, on the child's head and back there is a suspicion of wound caused by sharp objects.

Police Dien Bien is currently investigating the cause of the incident.