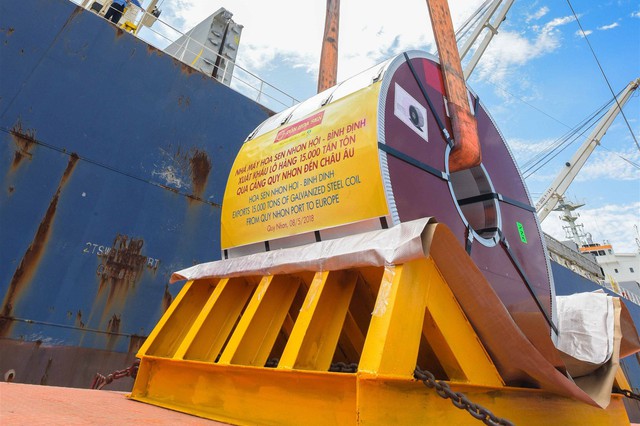 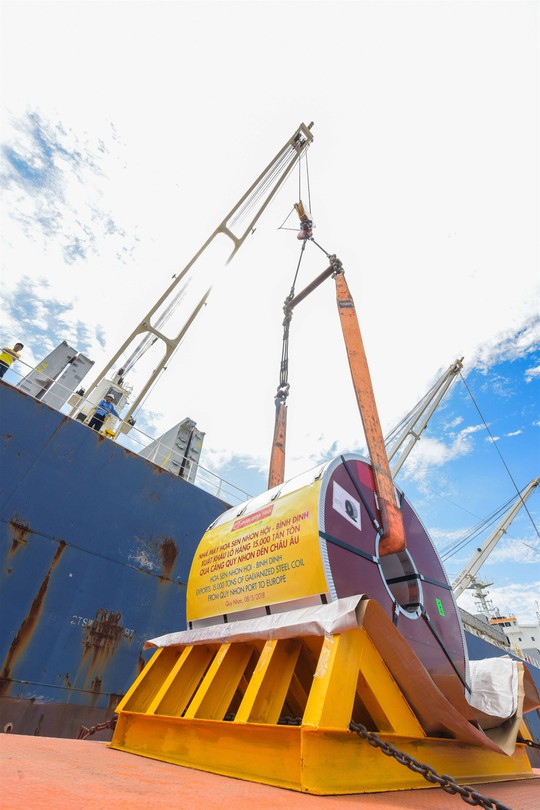 The real estate transfer value is 139.5 billion dong, which corresponds to 19.5 million donges per square meter2.

HSG recently recorded a net loss of RSD 108 billion for the fourth quarter of fiscal year 2017-2018, which can be attributed to the gross margin of the Group and continues to fall because HRC prices are high and increased competition.