Provincial Police Officer Ha Giang has filed a lawsuit against two deputy director of the Education and Training Department and one police officer to further clarify the fraud in the National Exam for Secondary School in 2018 in this province. 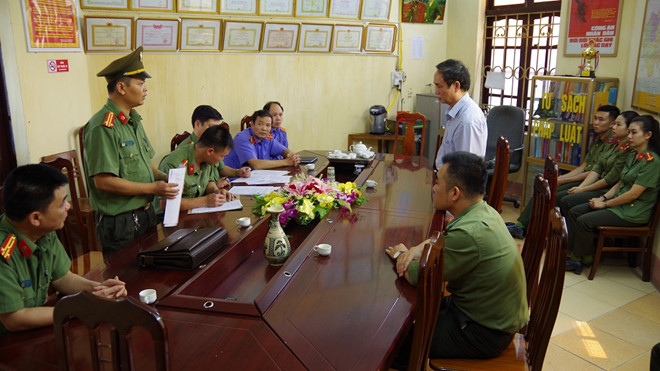 Police agencies have prosecuted charges against Pham Van Khuong, the deputy director of the Ha Giang Education and Training Department

As for fraud in the National High School Examination in 2018 in the Ha Giang Province, in the afternoon of April 8, Colonel Le Van Canh, Chief of General Police Department Ha Giang, confirmed the security agency investigated the provincial police. I have just decided to persecute another 3 defendants.

Mrs Chinh has been prosecuted for abuse of office and authority to influence others to seek personal benefits as stated in Article 358 of the Criminal Code.

Mr Khuong and Mrs Dung have been prosecuted for abuse of influence on people's positions and powers of the profitees as prescribed by Article 366 of the Criminal Code.

The defendants are subject to preventive measures in the form of a ban on residence. 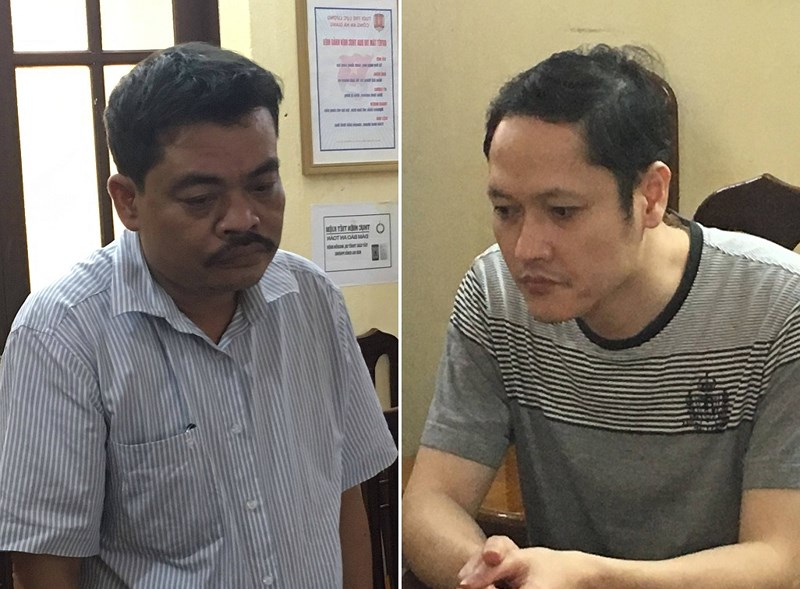 Previously, September 7, officially released the results of the State Exam for Secondary School in 2018. Through information reflecting doubts on unusual test results in Ha Giang, the National Board of High Schools issued a July 13 decision. 2593 / QD-BGD & DT on the establishment of a Steering Committee working group. Exam in high school.

Results of reviews, ratings, and ratings showed that there were 114 candidates with more than 330 tests, with a total score of more than 1 point against the grade. Initially, the authorities found that the defendants had intervened directly in the tests to raise the results of the test on numerous examinations.

In the investigation, on July 19, 2018, the Ha Giang Provincial Security Agency initiated criminal proceedings. Abuse of office and power during the performance of official duties occurred in July 2018. at the National Examination Board of High School in 2018 in the province of Ha Giang.

The investigative security agency was then prosecuted and detained by two defendants, Nguyen Thanh Hoaia (Head of the Department of Quality Assurance and Education – Ha Giang Education and Training Department) and Vu Trong Luong (Deputy Head of the Department). and Education Quality Management – Ha Giang Education and Training Department to investigate the criminal offense of Abuse of Position and Powers while performing public duties as referred to in Article 356 of the Criminal Code. 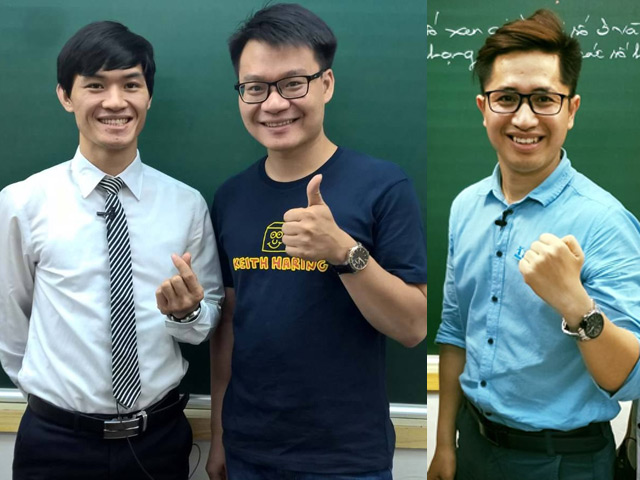 Pursuing the mistakes in the Ha Giang trial, 3 teachers did not expect the scope and nature of the case to be so large