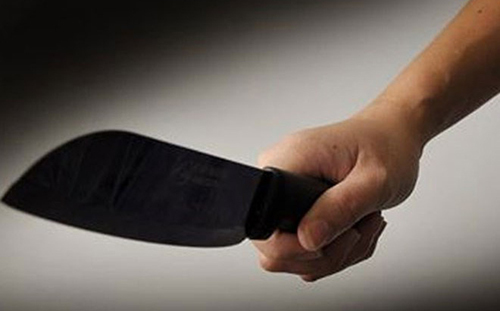 The victim died about 48 hours before the discovery, his back was torn with sharp objects.

The chairman of the People's Committees of Ta Lenga Lo Van Bien said that after a great rain 4/4 employees in the factory discovered that the child should report to the authorities. The boy weighed 3 pounds and was found to be born one to three days ago.

"The boy's back was spotted with sharp objects suspected of being blades. The victim died prior to the discovery for about 48 hours," Bien said and said the police suspected he was killed somewhere else and was buried in Ta Leng.

The police reviewed many newborn women in Ta Leng, but did not reveal any doubt.