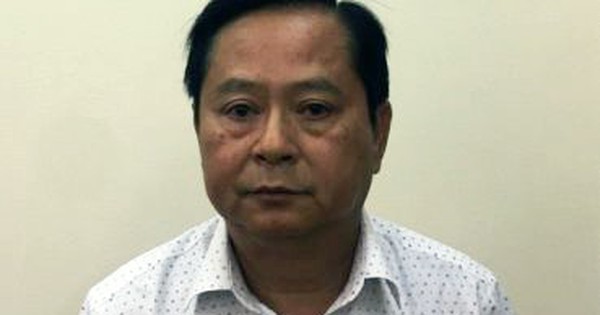 In the evening of October 11, the head of the Ministry of Public Security confirmed the work papers, the police investigation agency of the Ministry of Security of BiH issued a decision to initiate the "Breach of Land Management Regulations" at the Sai Gon Beer-Alcohol-Drink Corporation (Sabeco). 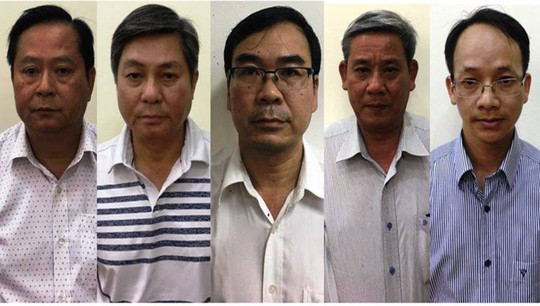 On the same day from 10 to 11 October, the Police Investigative Agency ordered the search for where the accused was. Decisions and orders have been approved by the Supreme Prosecutor.

After the Supreme People's Procurator issued a decision on approving the above-mentioned procedural decisions, the investigative police agency of the Ministry of Public Security took legal proceedings and respected the provisions of the law.

Currently, the Ministry of Public Security Police Investigation Agency investigates a wider case, clarifying all breaches of relevant individuals in the relevant Ho Chi Minh City, Ministry of Industry and Commerce and General Corporations. Sabeco must strictly comply with the law.

* Prior to that, the Ministry of Public Security also issued decisions on the prosecution of the accused, the ban on leaving the place of residence and the search order, Nguyen Hua Tin, Dao Anh Kiet, Le Van Thanh and Nguyen Thanh Chuong on " use of state property causing loss and waste "in the second case concerning the irregularity of Phan Van Vu (Vu Nhom).