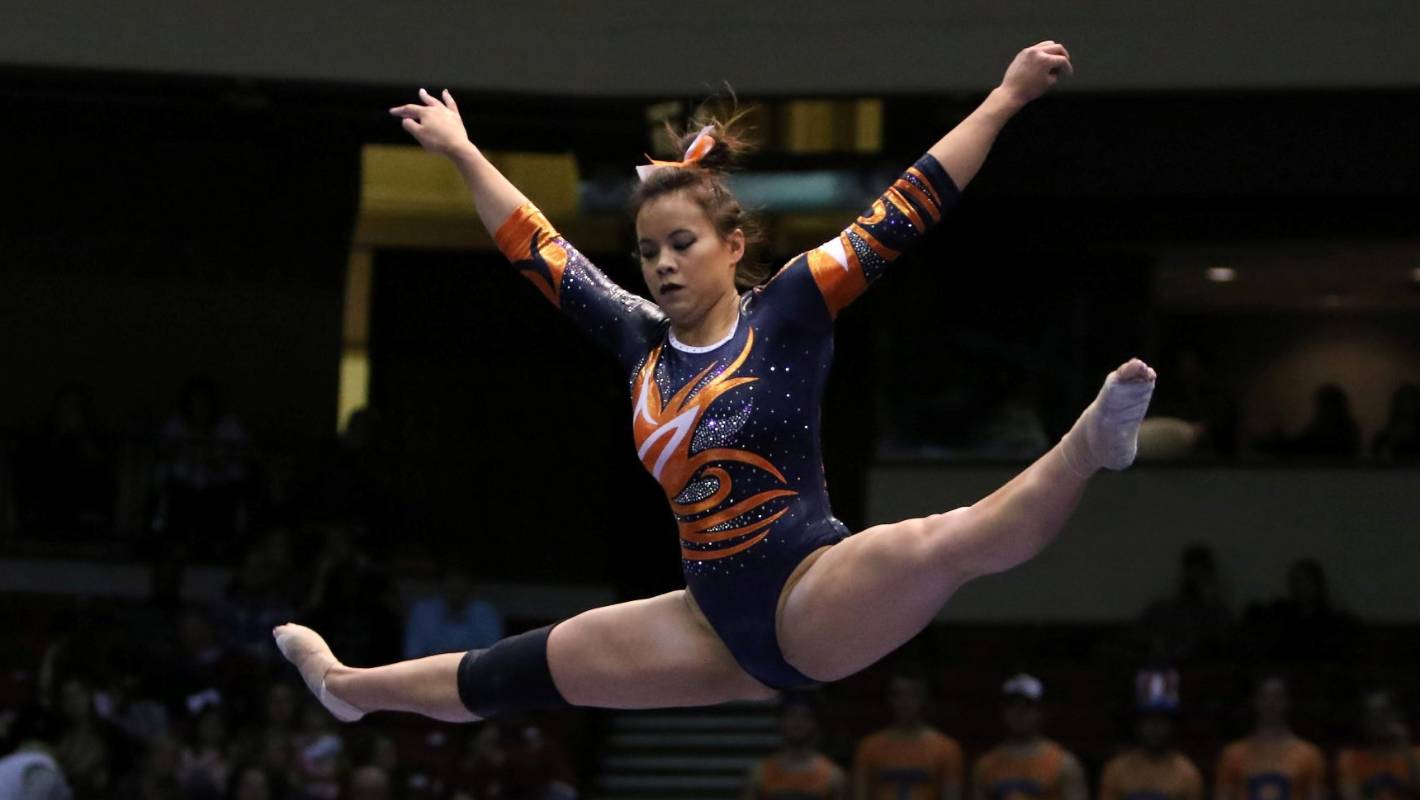 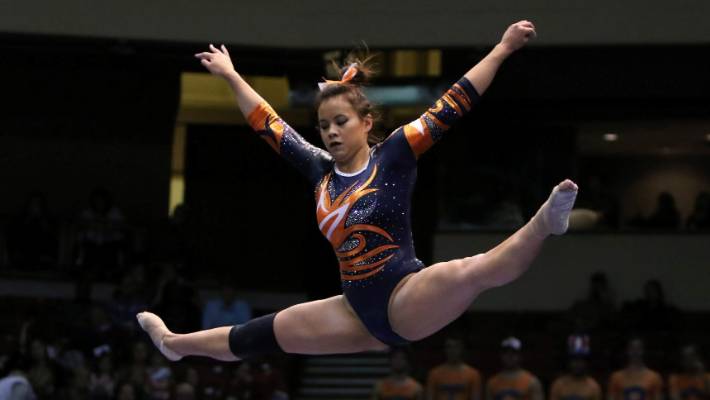 United States Gymnastics Career is over after a terrible double leg broken.

The final season of top-level gymnastics at Samanthi Cerio at Auburn University was terminated when he suffered a terrible fate in Saturday's (NC) time at the NCAA regional gymnastics in Baton Rouge, Louisiana.

Cerio just started his floor routine when he clutched awkwardly as he tried to run a double front at the first pass.

The last thing she said was, "Go with the girls." The girls gathered around her. That's what they do for her.

Cerio had to watch for nearly six minutes before she was removed from the carriage on both legs.

It was later said that he had lost both knees and broke both her legs.

After being taken, her team gathered around her with the hashtag of #stickitforsam.

They finished in the first round with a score of 197,075, which is the highest regional result in the history of their team, to move to the regional finals on Sunday.

They failed to replicate Saturday's effort, reaching 195,725 to finish fourth, ending the season.

"They did not give up, we screamed them all night," Go through it. Do as best you can. "I thought we ended up the way we wanted to end up." It took us a while to start, and we started to find our rhythm in the air. We dumped him out of the park on the floor and sent the seniors out of the right path. "

On Monday Cerio announced on Instagram the completion of his gymnastics career.

"Friday night was my last night as a gymnast, after 18 years I lowered my hands and left behind a chalk I can not be more proud of the person gymnastics forced me to become.

"He taught me hard work, humility, integrity and commitment, to name just a few.

"It gave me challenges and obstacles I would never have imagined to test who I was as a person."

"It may not have ended the way I was planning, but nothing went wrong."