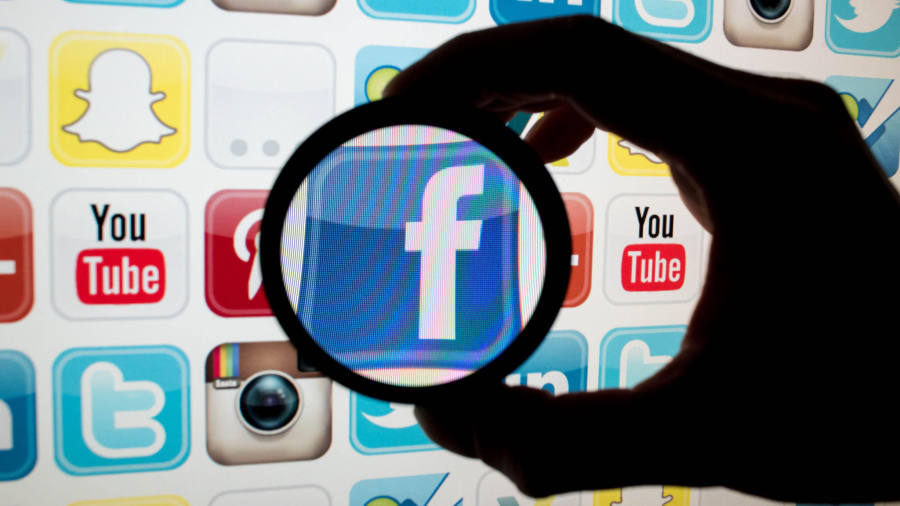 Technology companies that fail to stop spreading terrorist content and exploiting children on the Internet face new sanctions in the UK, according to government plans to be released on Monday.

The content of terrorism shared on social media will have to be removed "in a short, predetermined time frame," and companies will have to do more to prevent online childcare, the government said. Directors may be considered personally responsible if these new rules are violated and their companies may be punished or banned in the UK.

The White Paper on Government Damages in Britain is hurt, and will be fully published on Monday, reflecting concerns among decision-makers in many countries about the role of social media in spreading harmful content.

Facebook, Twitter, and YouTube were heavily criticized after last month's two mosques in New Zealand recorded a live video footage of recorded live footage. The video has been copied and uploaded to multiple social media platforms even after the original has been removed from Facebook.

Last week, Australia adopted some of the world's toughest laws aimed at preventing "armaments" of social media, including the possibility of closing tech executives and companies to impose fines of 10 percent of global traffic.

Many experts expect the US to regulate the Silicon Valley this year – it is considered one of the few areas of politics in which democracies and republics will show willingness to cooperate.

Sajid Javid, UK's interior affairs secretary, said he was shocked that terrorist content and sexual exploitation of children are still so readily available on the Internet.

"Simply put, technology companies did not do enough to protect their users and prevent the emergence of this shocking content," he said.

Government proposals, made by the Ministry of the Interior and the Department of Culture, Media and Sports, "would protect British citizens and ensure that technology companies will no longer be able to ignore their responsibilities," he added.

Mark Zuckerberg, CEO of Facebook, called for more global regulation of technology companies last month, although US lawmakers have been skeptical about his intervention.

Rebecca Stimson, head of British politics at Facebook, said the company tripled a team that identifies harmful content for 30,000 people, but admitted there is "much more work".

"The new Internet rules should protect the society from harm, while supporting innovation, digital economy, and freedom of speech," she said. "These are complex issues in order to correct and look forward to cooperation with the government and parliament to ensure that the new regulations are effective."

John Whittingdale, former Secretary of Culture Tory, has criticized the government's plan, saying "the comprehensive suppression of our brilliant technology sector" will stimulate authoritarian regimes around the world to suppress freedom of speech on the Internet.

Mr Whittingdale, writing on Sunday in Mail, said the "duty of concern" for technical bosses was benevolent, but he was at risk of "pulling British citizens into a draconian censorship instead."