The 300-million-mile long-distance traffic scheme has traveled in debt, recognizing the highway in England 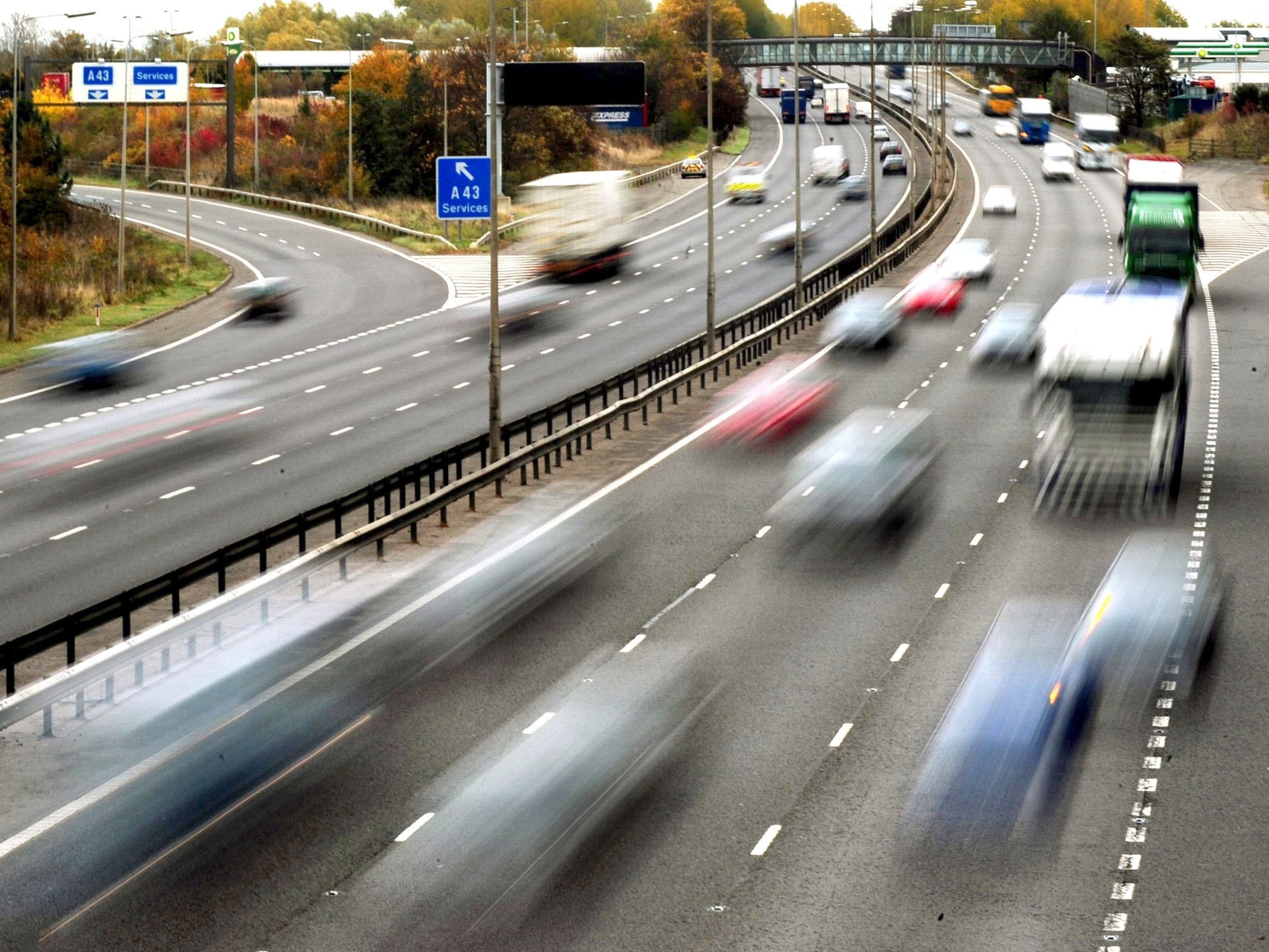 A project worth £ 317 million aimed at suppressing bottlenecks has actually worsened traffic jams on dozens of major roads, a state-owned company has acknowledged.

Motorways in England have found that the pincushioning process often resulted in reimbursements during lively traffic after one year, but surpassed the delays in other days.

We'll tell you what's true. You can shape your own view.

The RAC described these findings as "very disappointing".

Almost half of the program to reduce travel time failed to achieve that goal.

The position of projects that resulted in increased congestion with the most costly economic costs include:

The highways in England have reported figures in a recent report after assessing the impact on the first year of almost half of the 119 schemes run on motorways in England and main roads A.

He considers that the negative impacts are mainly caused by the introduction of a traffic light.

The report concludes that it must take into account the impact of projects "at all 168 hours a week, not just 10 to 30 hours."

Future schemes need to "better consider how to mitigate the negative side, while retaining positive sides," the document adds.

The pincers program was established in 2011 to reduce congestion, boost growth in local economies and improve safety.

The program was largely delivered by the predecessor of the Highway Agency in Highways England, and was completed by March 2016.

RAC Head of Road Policy Department Nicholas Lyes said: "It is very disappointing that works on motorways in England to address road network problems were not as successful as expected.

"Although the congestion was reduced at the time of the biggest daily crowd, unfortunately, in many programs there was an increase in traffic in periods outside the main road, mainly due to the introduction of traffic lights.

"Fortunately, there seem to be a few simple steps that can be taken to improve the worst problems with new traffic flows, such as switching to full-time work instead of full-time work.

"It's also important to understand that this job was not just about reducing the congestion and that in many schemes there was a small reduction in the number of road victims."

Additional reporting by the Press Association