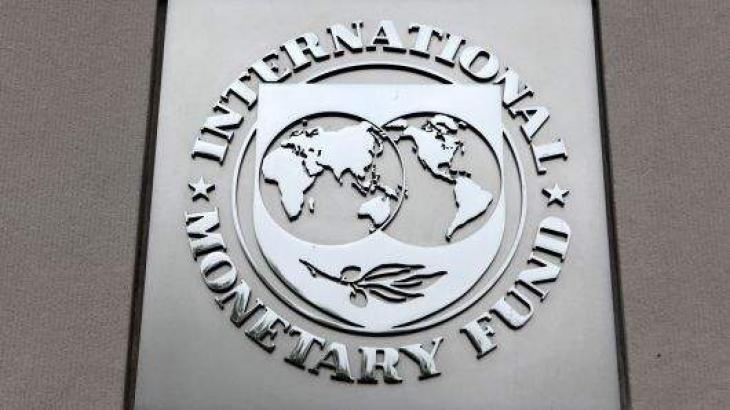 The International Monetary Fund (IMF) raised the target of GDP growth in 2018 to 2.3 percent, the Fund's regional economic trend on Thursday announced.

9 percent in 2019, but remain above potential in most countries in the region, "the report said.

Domestic demand, according to the report, "will continue to be the main driver of growth, with the support of increasing employment and wages."

Growth, according to the report, is revised downwards in about half of the countries compared to projections in May. Downward adjustment is mainly a result of weaker external demand and increased energy prices, the report adds.